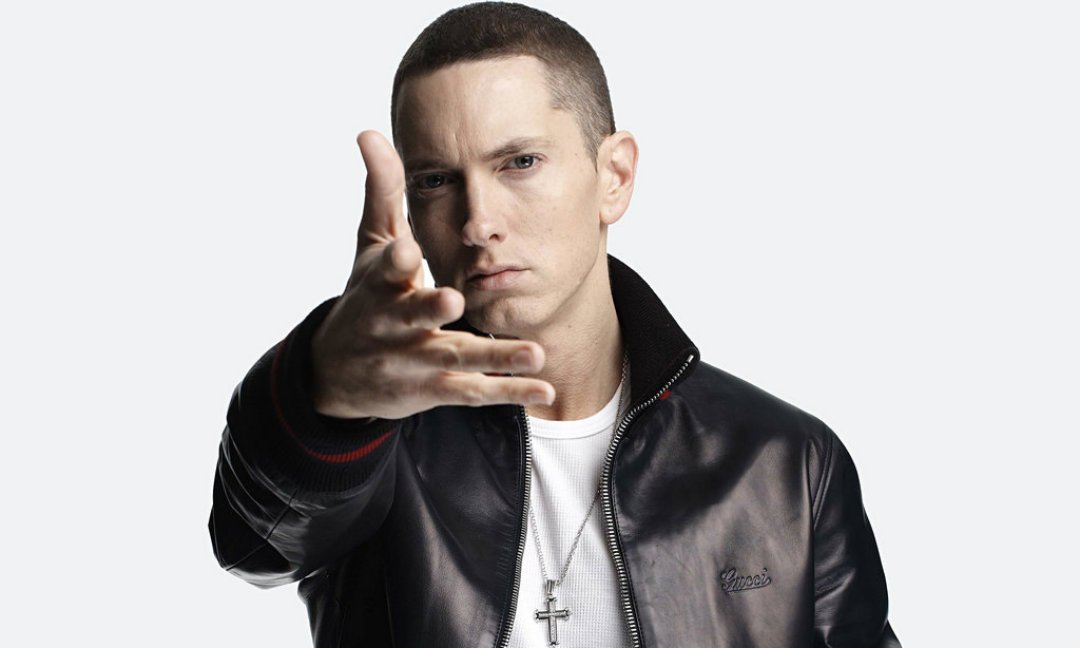 Cryptocurrencies have become part of the music world and in particular of the rap culture. Eminem has released the surprise album Kamikaze and in Not Alike song with Royce 5’9, quotes bitcoin in a short verse.

“Remember everybody used to bite nickel,
Now everybody doin’ Bitcoin”.

The album was released at midnight on Thursday and the news that bitcoin had been mentioned in the LP soon started to spread.

Eminem will go down in history as the first singer to have included an explicit reference to cryptocurrencies in a song.

The markets have not even noticed this, but that is not the point. The mention of the bitcoin in the song is a clear sign of cultural acceptance of digital coins.

Music comes from inspiration, sometimes consciously and sometimes not, in any case, it becomes a means of spreading uses and ways of living, even in the economic sense.

It is called Our Music Festival and will take place at the Civic Center Plaza in San Francisco (California) on October 20.

Highlights of the music festival include DJ 3LAU, aka Justin Blau, and Grammy-winning DJ ZEDD, for an evening of dance and hip-hop shows.

Stars are increasingly attracted to cryptocurrencies. In the music world, the involvement of DJ Khaled is known, while in sport the former footballer Luis Figo has been involved in a token sale, and the golden ball Lionel Messi will be the sponsor of a mobile phone based on blockchain technology.

The world of cinema has its VIPs fond of cryptocurrencies as well, but in this case, they prefer to be investors.

One of them is Ashton Kutcher who donated $4 million in Ripple to the well-known American presenter Ellen DeGeneres.