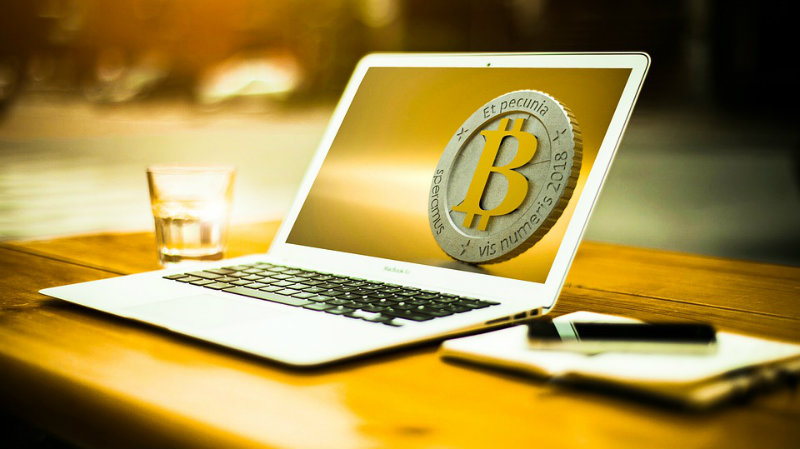 For years now we have been talking about Bitcoin, cryptocurrencies and blockchain technology, and so there have been a lot of crypto quotes and aphorisms.

The single most quoted phrase is “Don’t trust, verify“, which is repeated very often in the decentralized and open source world.

It’s much more than a sentence: it’s an idea, a concept, a mantra, and it means that in this sector you don’t need to trust other people because you can just verify what you need using the blockchain.

In short, something very similar to the founding concept of science, according to which if a scientific experiment is replicable by anyone then anyone can verify it without having to trust any previous verification.

There are many more aphorisms and famous quotes. Here are some of the most famous, or curious.

“Bitcoin will do to banks what email did to the postal industry“.
Rick Falkvinge, founder of the Swedish Pirate Party.

“Bitcoin is the most important invention in the history of the world since the Internet“.
Roger Ver, founder of Bitcoin Cash.

“Bitcoin, and the ideas behind it, will be a disrupter to the traditional notions of currency. In the end, currency will be better for it”.
Edmund Moy, 38th Director of the United States Mint.

“Every informed person needs to know about Bitcoin because it might be one of the world’s most important developments”.
Leon Luow, Nobel Peace Prize candidate.

“Bitcoin is a classic network effect, a positive feedback loop. The more people who use Bitcoin, the more valuable Bitcoin is for everyone who uses it, and the higher the incentive for the next user to start using the technology. Bitcoin shares this network effect property with the telephone system, the web, and popular Internet services like eBay and Facebook”.
Marc Andreessen, creator of the first browser.

“Bitcoin is a remarkable cryptographic achievement, and the ability to create something that is not duplicable in the digital world has enormous value”.
Eric Schmidt, CEO of Google.

“I really like Bitcoin. I own Bitcoins. It’s a store of value, a distributed ledger. It’s also a good investment vehicle if you have an appetite for risk. But it won’t be a currency until volatility slows down”.
David Marcus, CEO of Paypal.

“There are 3 eras of currency: Commodity based, politically based, and now, math based”.
Chris Dixon, co-founder of Hunch and SiteAdvisor

“[Bitcoin] is a very exciting development, it might lead to a world currency. I think over the next decade it will grow to become one of the most important ways to pay for things and transfer assets”.
Kim Dotcom, CEO of MegaUpload.

Previous article Four useful tips for a successful ICO
Next article Crypto ATM: the market will be worth hundreds of millions
Marco Cavicchioli