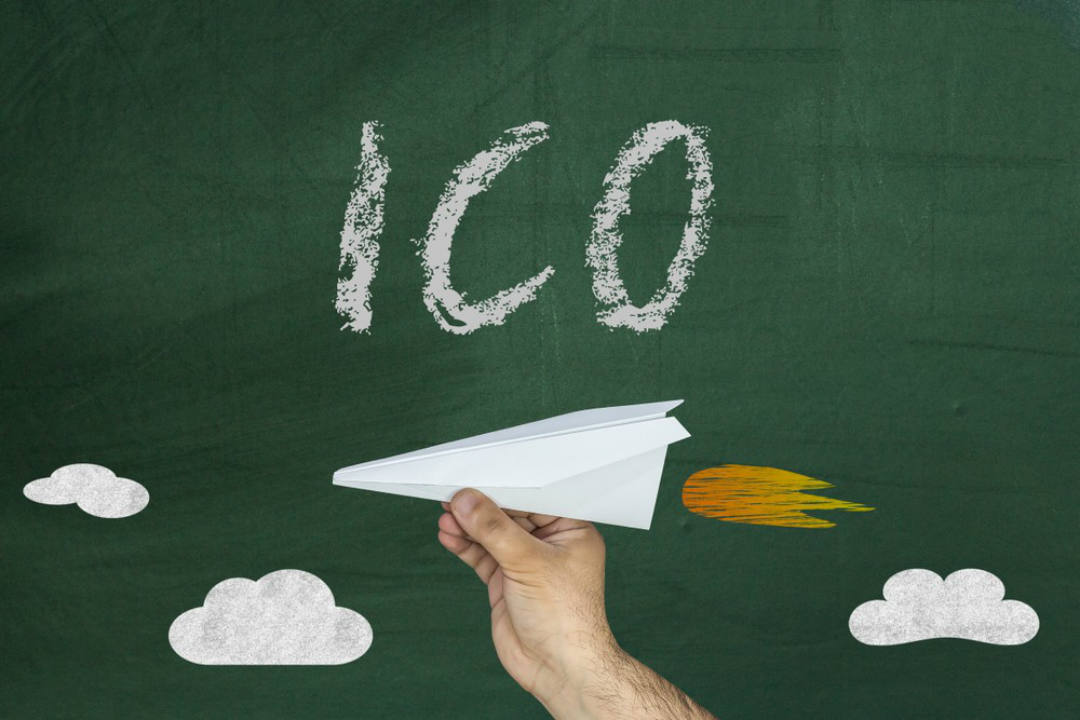 Singularex a Singapore-based media analysis company conducted a study on 1200 ICOs from 2015 to today, analyzing 100 communicative aspects and identifying among them the main factors of a successful ICO.

According to the report, we have moved from a pioneering situation, where initiatives were promoted almost exclusively on the basis of specialized blogs, such as the famous BitcoinTalk, to a situation where the communicative launch is carefully studied and ICOs rely on planning with the use of AI and other advanced tools.

Singularex identifies four elements that are essential for a successful ICO:

As we can see, there is indeed an intuitive link between the funds raised, the ranking, the Telegram members and the Github.

The data collected by ICObench confirms that socials like Facebook have practically no influence, even though the sample on which the data was collected is much smaller.

Funding in 2017 thanks to ICOs amounted to 6.4 billion dollars, while that for 2018, to date, is 9.2 billion, a figure updated in August, although there has been a sharp slowdown since last July. 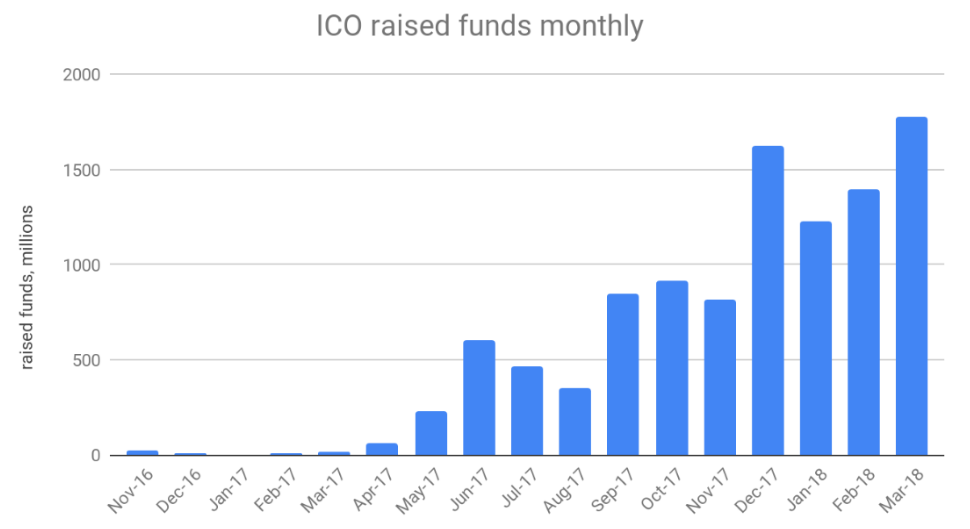