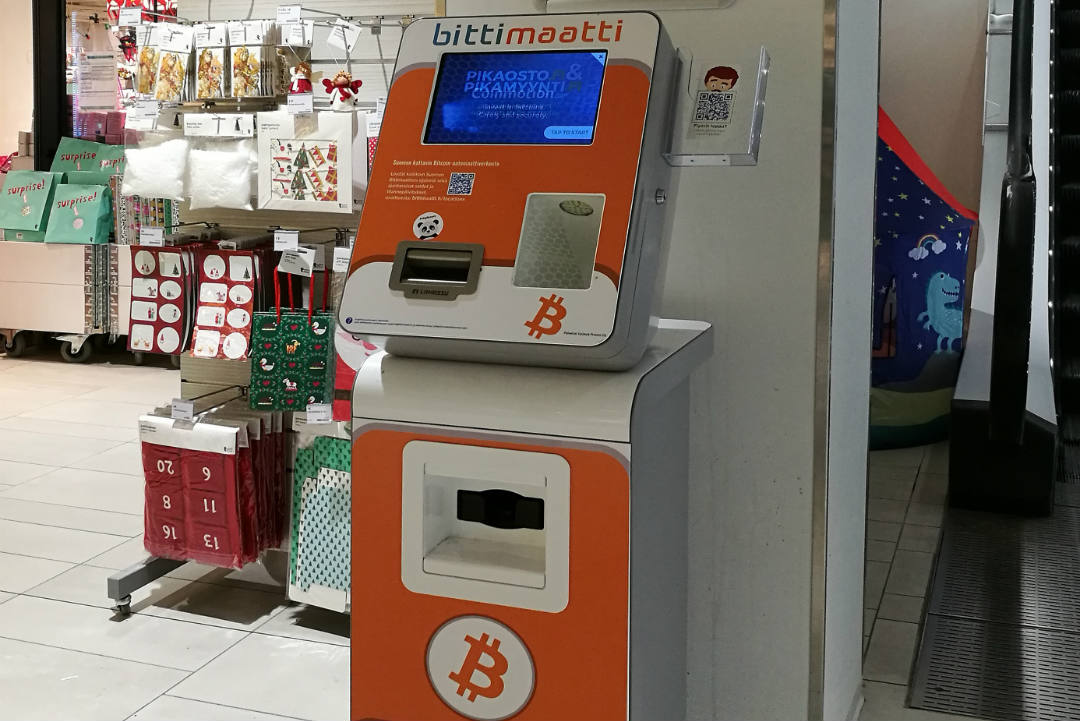 Crypto ATM: the market will be worth hundreds of millions

The market for crypto ATM (Automated Teller Machines) is set to experience a boom. In five years the industry will reach the astronomical figure of 144 million and a half dollars.

These are the estimates elaborated by MarketsandMarkets in a new report published at the end of August. Over the next five years, the average compound annual growth rate would be 54.7%.

Some time has passed since the first bitcoin ATM was set up in Italy, Rome, in 2014, and the crypto universe has come a long way. ATMs are still one of the most immediate methods for buying and selling bitcoin and other digital currencies.

In short, the demand for ATMs from which to withdraw digital coins will skyrocket, according to the research company, as a result of the growing interest in the transfer of funds in crypto and the increasingly frequent use of digital payments by the private sector.

Crypto ATM: most popular will be the ones with display and dual functions

The most successful devices will have displays and the dual-function, which allows customers to buy and sell cryptocurrencies within a single ATM. Geographically, it will be the North American region that will dominate.

If the estimates prove to be correct, and the latest figures for July on the adoption of ATM seem to go in this direction, it will be great news for bitcoin and the other most popular cryptocurrencies, because the phenomenon could encourage their spread.

In mid-August, CoinAtmRadar reported that an average of 5 new automated teller machines was being set up around the world every day. In July alone 187 new ATMs were activated and 132 were shut down, with a net result of approximately +1.6% growth.