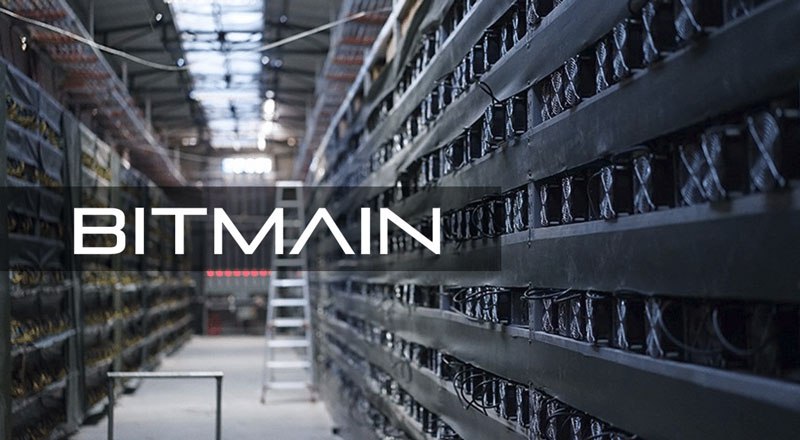 The mining giant Bitmain had promised to present all the documentation for the listing on the HK stock exchange at the end of August, but it’s already the beginning of September and it has not yet done so.

The IPO was supposed to collect an astonishing figure of about 14 billion dollars, in order to reach a total valuation of between 40 and 50 billion, but, at the present time, we are left with just a theory. Nothing concrete.

The size of the project may require further investigation and guarantees of the operation.

The fact is that, after many rumours about the price, Bitmain has still not submitted anything to the competent authorities, while on the contrary its main competitors, eBang and Canaan, are at a much more advanced stage and have submitted the necessary documentation to the regulatory body of the HK stock exchange.

eBang is a company incorporated in the Virgin Islands but operating in China, currently controlling Excellent Limited and Top Max, a company owned by Hu Dong, the CEO of eBang.

The company was founded in the telecommunications sector, which has now become secondary, and then expanded into the production of mining hardware, BPU, where growth has been impressive, as can be seen from the balance sheet data:

Of these, the native telecommunications sector now accounts for 5.4% of the total, a figure in continuous decline.

A 55% ROE is a dream for many companies, but we see that there has been very high volatility with regard to this indicator, so it is likely that these quotation values have been changed.

A particularity of eBang is the desire to detach itself from mining-only activities, so it claims to want to design its units as elements of AI, which is a sector in strong development in China.

This would make their productions less rigid and above all more accepted.

Canaan, on the other hand, was established as a specific mining company starting in 2013. Canaan manufactures multimodule ASIC systems, including the latest model, the Avalon841, launched in March 2018, with over 104 ASICs and 13,000 GH/s.

The sales are very interesting:

The company has already completed three rounds of private financing, with the entry of numerous members: the initial members are still part of the board of directors. As a result, equity reached 108 million euros or 853 million yuan.

The result is a rather complex and opaque control structure, which seems to be a characteristic of Chinese companies in the sector. The famous Chinese boxes, one could say.

The company focuses on AI-driven mining, like eBang. Curiously, the TV project capable of mining, which has recently been the focus of media attention, is not mentioned.

Therefore, while waiting for Bitmain, its main competitors have already prepared to make the most, from the financial point of view, of the mining positive situation seen in the first half of 2018, even if the documents presented have omissions in relation to the date of listing and the capital that will be required from the market.

Previous article Crypto ATM: the market will be worth hundreds of millions
Next article IOTA Volkswagen cars coming soon