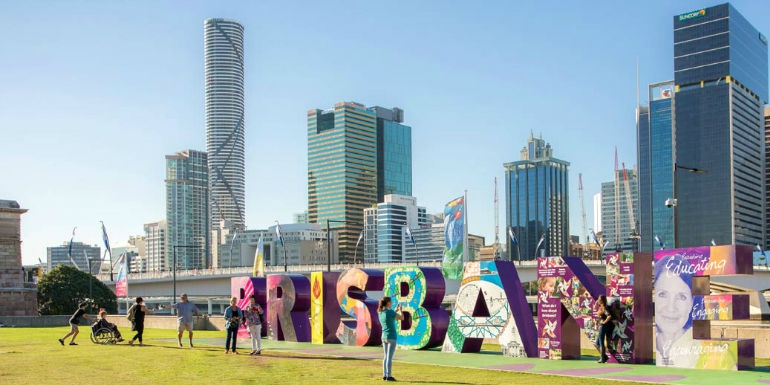 Brisbane is relying on cryptocurrencies to attract new tourists and create jobs.

The city is supported by the local startup TravelbyBit, which received a double subsidy from the Australian state of Queensland to turn Brisbane into the tourist capital for Bitcoin lovers.

The Brisbane Convention and Exhibition Centre now accepts digital currency payments from visitors through the digital payment system developed by the startup. 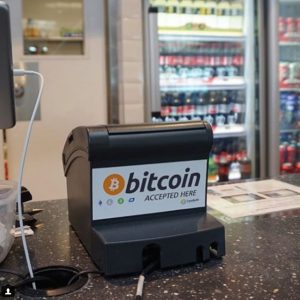 The heart of entertainment and shopping in Brisbane, the Fortitude Valley, has been renamed to “Crypto Valley” and its area keeps on extending.

As early as May, Brisbane airport was transformed into the first airport in the world to accept multiple cryptocurrencies at the shops and cafés located in the national and international terminal.

Queensland’s Minister of Innovation and Tourism, Ms Kate Jones, said that the intention of the local government is to use cryptocurrencies as a tool to attract more tourists and thus increase employment in the Australian state.

This was the direction taken by the initiative that transformed the small and quiet tourist town of Agnes Water – north of Brisbane – into the nation’s first digital currency town. Besides Bitcoin, tourists can pay hotels and restaurants using Litecoin, NEM, Ether and Bitcoin Cash. 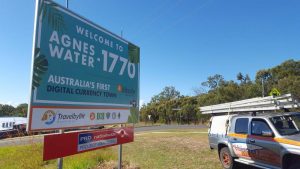 Local politicians have understood the potential of cryptocurrencies for the tourism sector and the benefits for travellers.

Cryptocurrencies eliminate the need to exchange foreign fiat currencies for the Australian dollar, reducing to zero the burden of having to reconvert the local currency at the end of the trip.

The risk of credit card fraud is reduced

According to the reports, in 2017 credit cards in Australia totalled a volume of transactions of approximately 748 billion Australian dollars, of which 5% was stolen through criminal activities like card duplication and fraud transactions.

Credit cards can also be lost during the trip, leaving the tourist in a difficult situation. Owning cryptocurrencies on mobile devices greatly reduces the chances of remaining without money on holiday, because if you were to lose your smartphone where the mobile wallet is installed, you can simply load the private key of your wallet on another device and continue the journey.