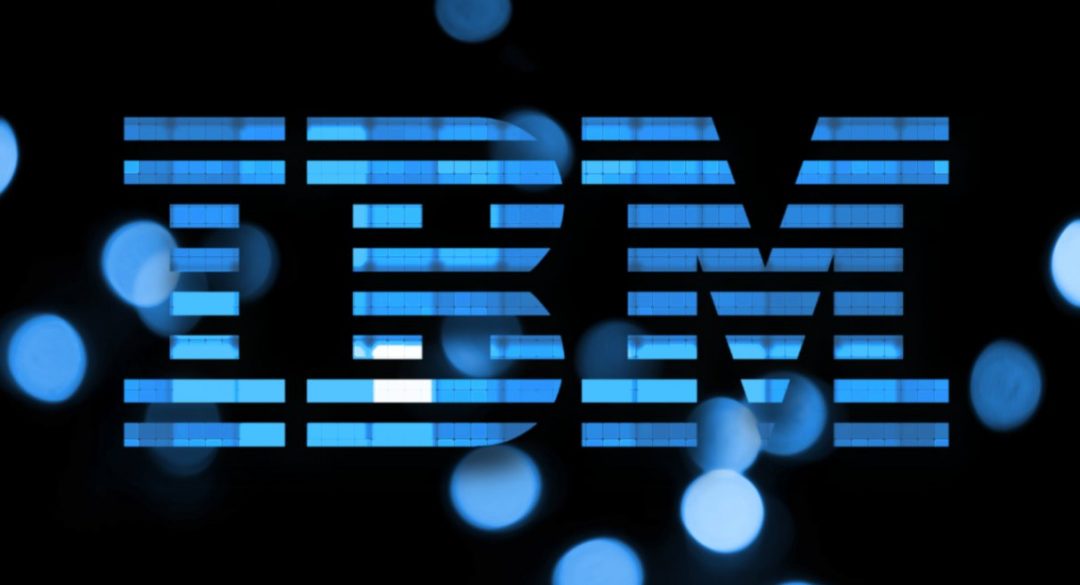 It is called IBM Blockchain World Wire and is presented as a new financial service that can process cross-border payments almost in real time and interact with current payment systems.

IBM explains that the current concept of money is 2000 years old, and the world has been using the same payment network for 50 years. With this new system, many financial issues are solved, including lowering transaction costs.

Financial institutions will then be able to use their existing fiat traditional payment systems but will be able to connect to World Wire’s APIs, which will automatically convert senders’ fiat money to digital currencies before executing the transaction.

This speeds up the processing of cross-border payments in different currencies, ensures simultaneous settlement and clearing, and speeds up possible dispute resolution and reconciliation. In addition, costs are lower, capital requirements and clearing costs are reduced and there is complete transparency throughout the process.

The API solution can be integrated with any existing system, supporting secure payments of any size, to any destination, in any type of asset.

A PDF with further technical details was also published.

The new system will be presented to banks and other financial institutions at the end of October during the Sibos conference in Sydney organised by Swift.

Swift is the main international circuit for cross-border payments, which has recently entered into competition with Ripple’s services.

But while Ripple’s system is an alternative to Swift, IBM’s system can be integrated with it, providing IBM with a huge pool of users right from the start.

Besides, Stellar itself was born as a decentralised project in competition with Ripple.

IBM’s new system will also use a stable coin as an asset bridge between fiat currencies.

It is no coincidence that the company is testing its own stable coin linked to the US dollar.