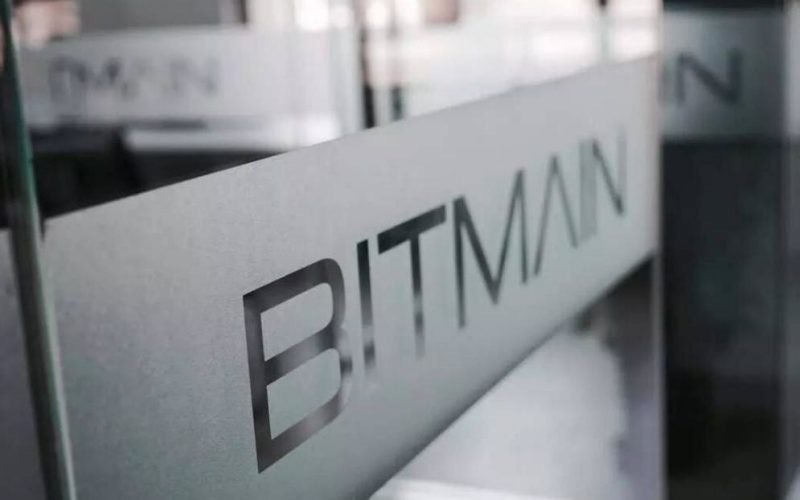 While waiting for the documents related to the listing on the Hong Kong Stock Exchange, large official investors are reconsidering their decision to put their money in Bitmain.

Temasek, an investment company owned by the State of Singapore, denied any interest in Bitmain as a result of rumours saying that they might be involved in the listing of the company.

Their official statement reads: “We have seen commentary about an IPO involving a cryptocurrency company, Bitmain. Temasek is not an investor in Bitmain, and has never had discussions with, or an investment in, Bitmain. News reports about our involvement in their IPO are false”.

In the second half of August, some news emerged that spoke of a possible agreement with the Singapore sovereign fund for its participation in the pre-IPO.

Temasek looked like a realistic partner, given its involvement in the high-tech sector, even if such an investment would have been too risky for its professional investor profile, and in fact, they denied the rumours.

Temasek’s press release is just the latest in an impressive series of denials of possible Bitmain investors.

In fact, several giants of oriental technology have been already mentioned, starting with Tencent, followed by Softbank, a big investor in Uber, which stated in a decisive way that it had never put money in Bitmain, directly or through subsidiaries.

Finally, DST Global, a fund specialized in the sector, denied its intention to invest in the mining company. It seems that there is still a great deal of uncertainty about the latest balance sheet figures, which certainly does not attract new investors.

Previous article Privacy coins performing well, while Ethereum keeps going sideways
Next article In 2021 the ASX stock exchange will be on the blockchain

History of the metaverse: the most important dates and events over the years
What will happen to Bitcoin in the future?