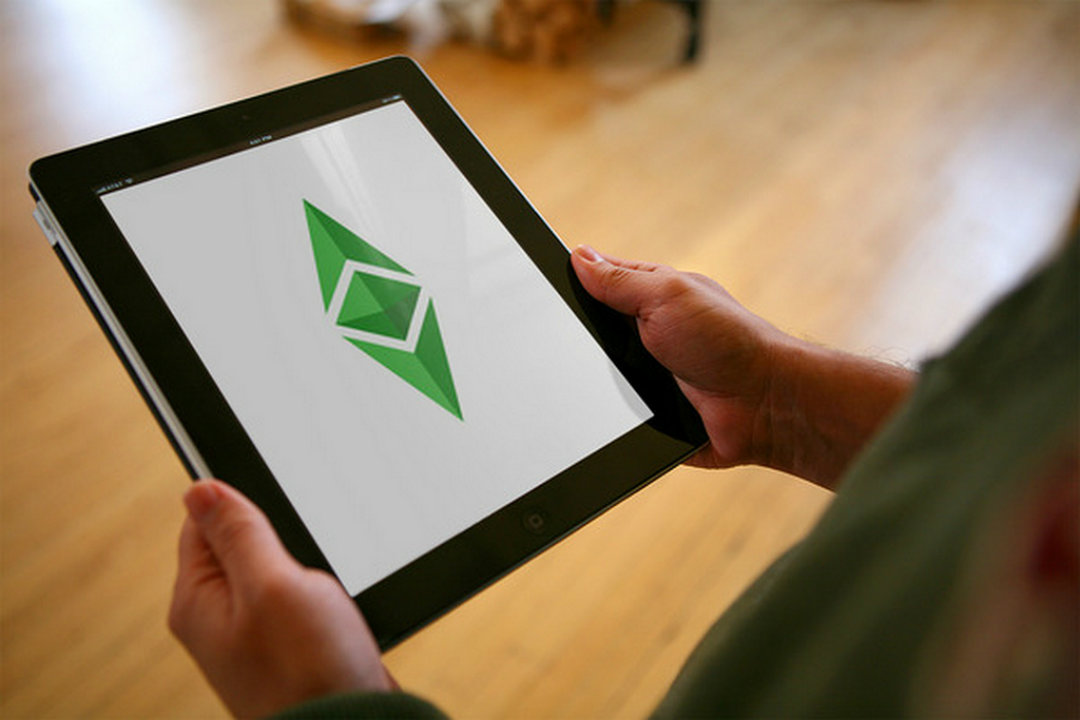 The day begins with an alternation of red and green signs for the main cryptocurrencies.

Scrolling through the list of the top 100 most highly capitalized, half are in positive territory while the rest are below 0%.

The announcement of Bittrex, one of the largest exchanges in the world, related to the desire to remove Bitcoin Gold (BTG) from its list didn’t cause any particular shocks. 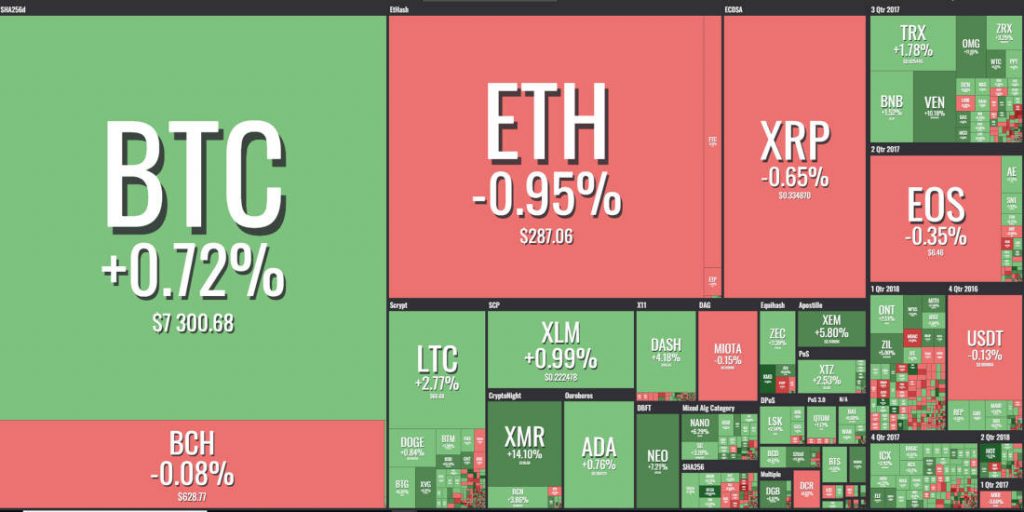 This morning the best rise is scored by BitcoinDark (BTCD) with an increase that exceeds 300% from yesterday morning levels.

The name should not mislead, in fact, BitcoinDark is not one of the many forks occurred in recent months on the original protocol of Bitcoin, but a token that was used for trading on a decentralized exchange benefiting from total anonymity.

The developers of the project, born in 2014, have recently decided to withdraw it from the market converting it into the token Komodo (KMD) at a counter value of 1:50.

This morning KMD performs well too, rising more than 17%, indicating the possible manoeuvres in place by the former owners of BitcoinDark, which is currently only tradeable on the exchange Poloniex.

In the last 72 hours, it is privacy that attracts the attention of operators and, consequently, enhances the prices of privacy coins that allow greater anonymity during trading.

After Dash, which also rose more than 4% in the last 24 hours, also Monero (XMR) scores a double-digit rise of 15% from the levels of yesterday morning.

A performance that adds up to the rises of recent days marking a rally of 90% from the lows of mid-August, of which 40% achieved over the past four days.

Total capitalisation remains stable at over $235 billion, with Bitcoin’s dominance at 53%.

Despite the slowdown in the climb traced over the past three weeks, Bitcoin prices manage to maintain $7300. A level that sees prices fluctuate from Sunday morning allowing the crypto queen to remain the beacon of recent rises despite not reaching the podium of the best performing coins of the day.

The break of the 7500 dollars remains important for an upward trend, while downwards, ample room for manoeuvre is allowed down to the $6800 support.

You could copy-paste the latest comments to take a snapshot of Ether‘s performance. Even today, in fact, there is no noteworthy signal with prices that continue to fluctuate in the area between 285 and 295 dollars.

The first bullish signals will only come with the recovery above $315. For now, we can continue watching this boring ping-pong game within the side channel.