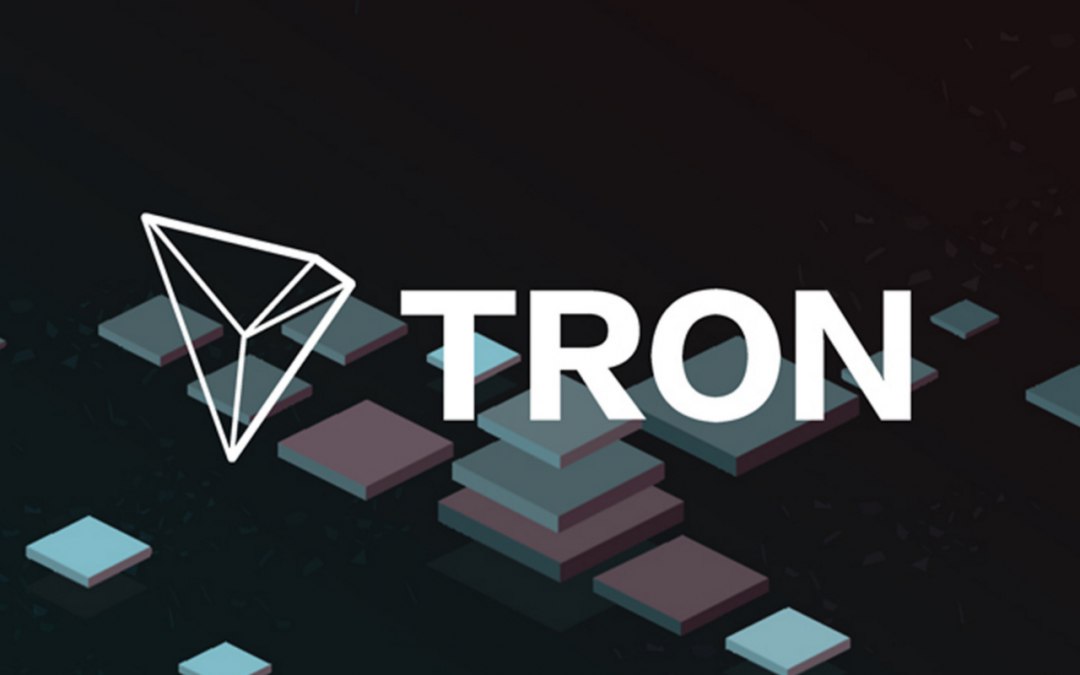 A day full of news for exchanges and coins. Coinbase news: the largest American cryptocurrency exchange, announces the introduction of a series of trading pairs with the British pound.

More precisely, from tomorrow September 7th, Ethereum, Bitcoin Cash, Litecoin and Ethereum Classic will be available to trade against the currency of Her Britannic Majesty.

These will join the already existing Bitcoin/Sterling pair and are therefore indicative of the expansion plan of the San Francisco exchange towards the United Kingdom.

After all, despite Brexit, the United Kingdom still remains an important world financial hub and, according to a recent report published by “The Guardian”, is still going to be one of the world centres for the development of cryptocurrencies and DLTs.

Coinbase also claims to be the only exchange authorized to operate from an English bank account, a move that goes hand in hand with an aggressive commercial policy based on low commissions.

Another interesting news is the introduction of the Tron/USD pair on the ChangeHero exchange.

ChangeHero is an international platform with support in nine languages that allows credit cards purchases and trading with over 100 cryptocurrencies. One of its strengths is the confidentiality of trades and the possibility of not storing information on the platform.

The direct introduction of Tron against the dollar will also allow newbies to enter in a simple and immediate way in the field of virtual assets, making their diffusion easier. Tron is currently the thirteenth cryptocurrency per capitalization, with a value of more than 1.3 billion dollars and daily volumes of more than 150 million.

Previous article Dorsey: "Blockchain as a solution to Twitter scams"
Next article The Blockchain Cruise 2018 takes off from Barcelona