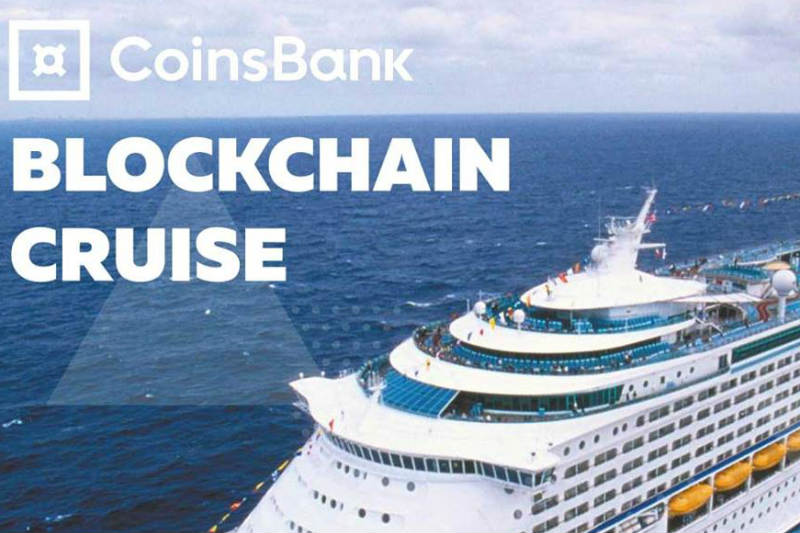 The Blockchain Cruise 2018 takes off from Barcelona

Ready to go. Tomorrow, September 7, the Blockchain Cruise 2018 organized by Coinsbank will set sail from the port of Barcelona for a series of stops along the Mediterranean coast including Ibiza and Montecarlo.

A journey that will see many protagonists of the crypto & blockchain world like John McAfee, Roger Ver, Tone Vays, Charlie Lee, Giacomo Zucco and others.

It will not be a small cruise, quite the opposite. More than 2500 participants are expected, including 150 media representatives and some exceptional partners including Bitcoin.com, BrickBrock and Coinbene.

Among the most awaited speeches, Roger Ver stands out, who will debate Jimmy Song on the topic of Bitcoin Cash and on how the team of this project should improve the consensus system.

Many are the topics that will be discussed: from the theme of adoption and regulation of cryptocurrencies and ICOs to that of the next developments of the blockchain and its real applications related to the future of the economy and finance.

Finally, there’s Wallem, a certainly awaited event which will offer a touch of relaxation and fun. During the stop in Ibiza, tokens and cryptocurrencies will be distributed for a total of 50 thousand USD that will be “catchable” through their app. Basically, you will be able to play a game similar to PokemonGo but you have to catch cryptocurrencies and tokens instead.

As media partner of the event, Cryptonomist will follow the debates live and will have the opportunity to interview the speakers of Blockchain Cruise 2018, sharing them with the readers.