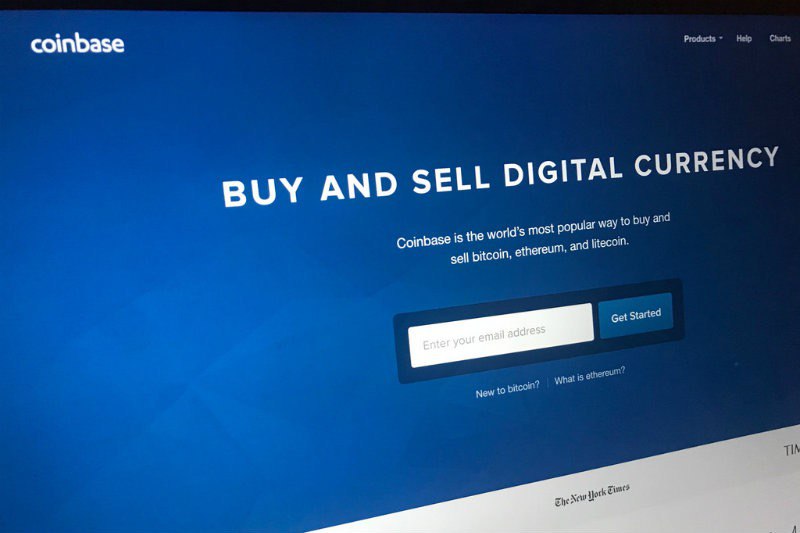 Coinbase is also thinking about issuing an ETF on Bitcoin.

The news is not officially confirmed, they are mostly rumours coming from Business Insider.

After all, there is a real “fever” in this sector at the moment.

After the rejection of Gemini’s bitcoin ETF request, the SEC should soon comment on the Bitwise  proposal. Technically the can also postpone the decision.

Moreover, a further update on the request of CBOE, SolidX and VanEck is expected by the end of the month, but there are also about ten more proposals of this kind.

Coinbase has long been committed to finding solutions for institutional investors and has already had the opportunity to talk to the SEC.

This time, it seems that they are trying to get a helping hand from BlackRock, the largest investment company in the world, to create a product traded on the stock exchange linked to cryptocurrencies, to allow ordinary investors to easily access the crypto markets.

There are rumours of conversations between Coinbase employees and members of the BlackRock blockchain working group, one of the pioneers of the ETF market.

BlackRock’s blockchain working group was launched in 2015, and aims to assess which blockchain-based applications could be useful in the world of financial services.

However, BlackRock’s internal source that made these revelations also said that the company did not give any concrete indication to Coinbase. In short, it is not yet clear whether the two companies will really work together to issue an ETF on bitcoin.

Moreover, according to other sources, internal to Coinbase, the ETF would be based not only on bitcoin, but also on other cryptocurrencies.

Previous article The Blockchain Cruise 2018 takes off from Barcelona
Next article Four million more users for Coins.ph Exchange in 2018