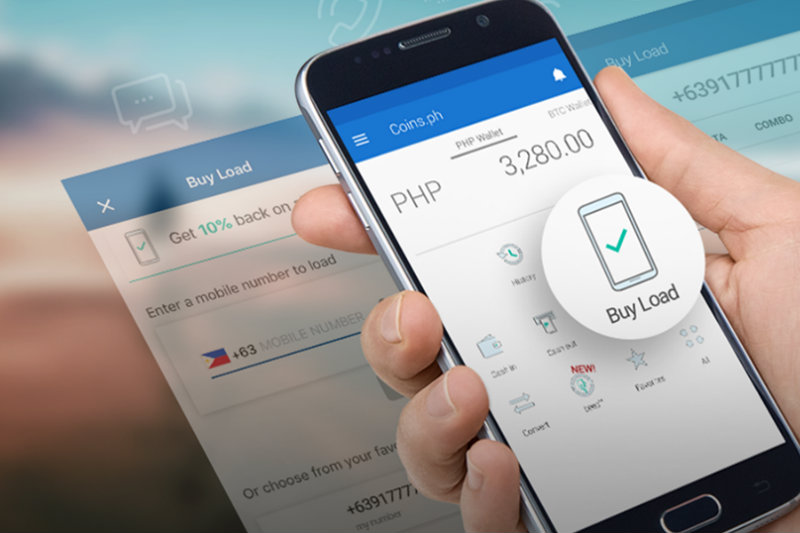 Asia remains a fertile ground for cryptocurrencies. During the last year the largest exchange in South-East Asia, the Filipino Coins.ph Exchange, has increased its users by as much as 4 million people, from 1.5 to over 5 million users.

Taking into account that worldwide the owners of bitcoin are estimated to be between 20 and 30 million, the increase is very significant.

Coins.ph is active in the Philippines, but also in the rest of South-East Asia, particularly in Malaysia and Thailand, taking advantage of the lack of cryptocurrency brokerage infrastructures in countries where local exchanges are not active.

The exploit is mainly due to the partnership with Palawan, a company that owns 2,500 points of sale in the Philippines and that offers money transfer services.

In the Philippines, many people are unbanked and many Filipinos working abroad send money to their families through money transfer services.

Coins.ph Exchange has entered into a partnership in order to be present in Palawan’s 2,500 points of sale in the country, thus collecting many new users.

CEO and co-founder Ron Hose said, “There’s no reason why sending money should cost more than a WhatsApp message”.

In fact, Coins.ph offers an app that facilitates wallet deposits, sending money and withdrawing funds to people who don’t have a bank account, all this without having to physically go to the counter.

Hose added: “[Peer-to-peer] remittances are free and instant on Coins. When users remit money back to their family, they’re doing it from their phones”.

The constant use of this app has generated rapid user growth across the platform.

Coins.ph has in fact been able to meet a real need of Filipino users, and given that the Philippines was in 2017 the third largest country in the world for remittances, with transfers of 33 billion dollars, it is well understood why as many as 4 million people have become users of their platform.

To achieve this goal, they want to further reduce costs and remove other barriers that prevent people from accessing the service.

They also aim to create an extensive network of partners across the country, consisting of small businesses and not banks, so that it can be truly capillary.