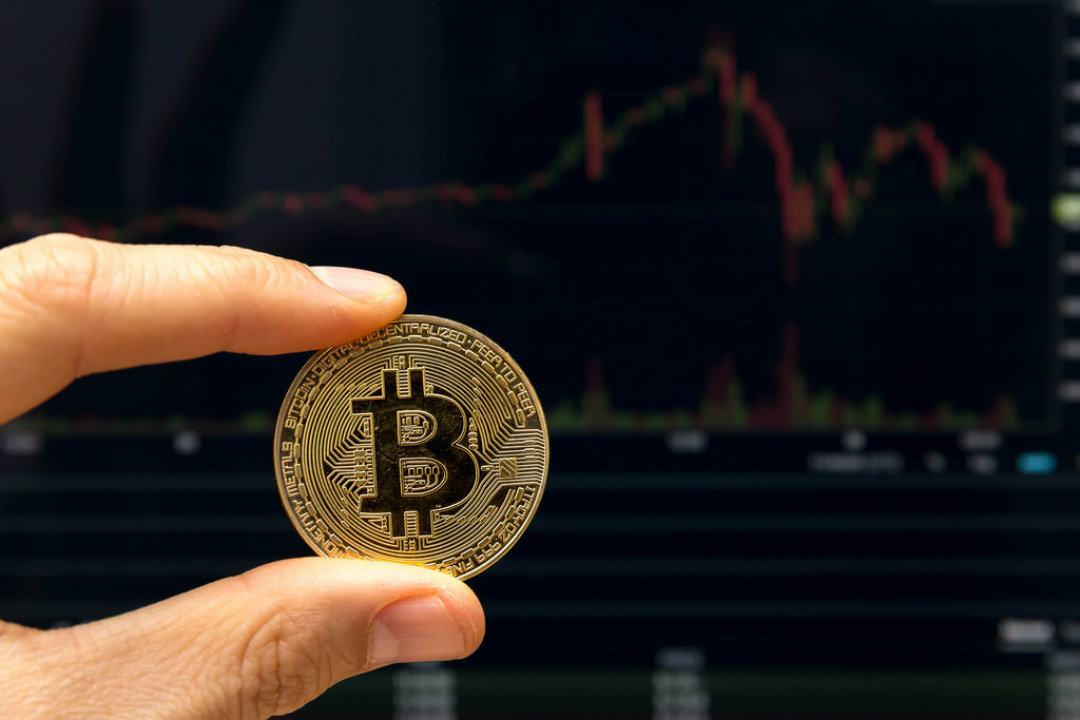 Goldman Sachs trading, a decision that moves the crypto market

Even today negative signs prevail for more than 85% of the 1915 crypto currencies listed on Coinmarketcap.

Narrowing the scope to the first 100 cryptocurrencies with the highest capitalization, you have to go down to 63rd and 75th position occupied by two semi-unknown tokens, Chainlink (LINK) and MCO (MCO), both up 4% from yesterday afternoon’s levels.

Returning amongst the most famous, Ethereum leads again with a drop of more than 10%.

The same goes for Eos, Dash and Litecoin (LTC). All three return to revise the levels of mid-August, thus nullifying almost all the climb accumulated over the past three weeks.

In the Top10 the only one to better absorb the aggression of the bear is Ripple (XRP) managing to stop the day’s decline to -5%, thanks to the announcement of the recent agreement with the European platform TransferGo, already known for having closed similar agreements with the token of Stellar Lumens (XLM) in July, in order to speed up money transfers between the Old Continent and the emerging India.

There are several reasons for trying to ‘justify’ the reasons behind the collapse.

Reasons often without numbers and real data that, even unintentionally, create confusion and bewilderment instead of accepting that often the speculation is motivated by greed and pride.

Yesterday morning, just before noon and a few minutes after the statements of Jack Dorsey, creator of Twitter, where he advised the US Congress to use blockchain technology to combat fake-news, there was the news indicating that Goldman Sachs, one of the largest investment banks in the world, abandoned the plans of their ‘trading desk’, announced exactly one month ago.

Analyzing in detail the charts of the main cryptocurrencies, the fuse that ignited yesterday’s sell-off was triggered a couple of minutes after the first agency launch, immediately shared on various social networks.

As we know, the truth always lies in the details. When rereading carefully yesterday’s news, it demonstrates that Goldman Sachs has decided to pause the developments regarding crypto trading, without abandoning them permanently, due to a still unclear legislation and imperfect technology, preferring to focus their efforts on the creation of crypto custody products.

This opens up different perspectives, not as catastrophic as it might seem from the headlines.

The news confirms that Goldman Sachs has no intention of leaving the cryptocurrency sector, on the contrary, they want to become one of the main players in the future by creating products that will open the doors to potential high-end customers.

Goldman Sachs knows very well how to move legally in a financial context that is new. They also know that the first to break down the barrier and allow traditional finance to get their hands on cryptocurrencies will benefit from all the advantages that usually benefit the first arrivals.

In these last hours, the news indicates that also Coinbase wants to launch an ETF.

It turns out that recently some responsible of the exchange have spoken with BlackRock, among the first investment companies based in New York that manages one of the main lines of assets in ETFs at a global level, estimated at about 6 trillion dollars, to evaluate the possibility of structuring the proposal of a new ETF to be added to the list of those already proposed to the SEC. (Editor’s note: a decision on the ETF proposed by Bitwire is expected in the coming hours).

The total market capitalization in less than a day loses about 30 billion dollars, returning to almost $200 billion.

Despite the collapse of 1000 dollars in 24 hours, Bitcoin continues to gain market share reaching almost 55% in recent hours. The highest level since the beginning of the year.

Movements that in just 24 hours cancel the rise of the last two weeks, bringing the prices back below 6800 dollars and within the channel that had accompanied the fluctuations in the days between mid-August – 6200-6500 dollars.

After such a violent and bearish movement, it is good to wait for the storm to pass to have a clearer operating picture.

The break of the 240 dollars support has caused prices to fall first to 220 dollars, then to approach the threshold of 210 dollars in just a few hours. A violent drop that aggravates the situation of the second best known and most traded cryptocurrency.

A downturn that brings prices back exactly to the levels of a year ago. On September 15, 2017, the prices of Ether after having reached the low at $ 198 began to build a recovery that in mid-January, in just 4 months, increased its value by 7 times.

It only took twice as many months (8) to return to the starting point.

We will have to wait until the next few weeks to understand if these technical bases, the same as a year ago, have solid foundations to build another bull run.

Previous article Four million more users for Coins.ph Exchange in 2018
Next article Changes within the SEC, crypto ETFs are getting closer