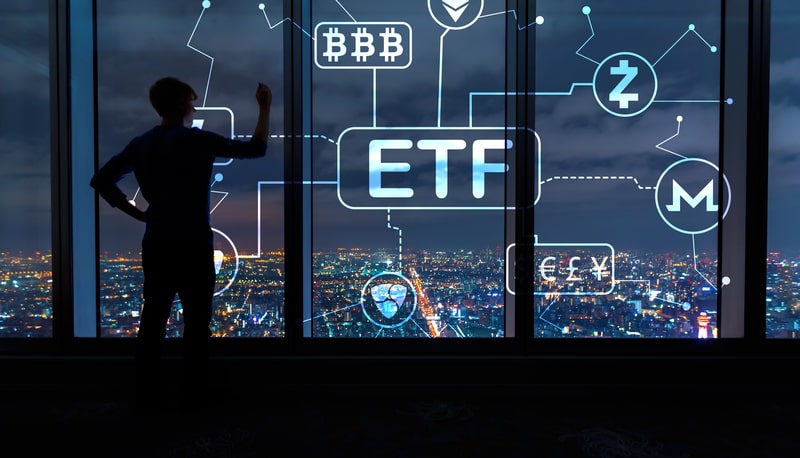 Changes within the SEC, crypto ETFs are getting closer

The hunt for the character began immediately, in order to understand his possible stances. According to some sources, Roisman would be in favour of ETFs on bitcoin.

In fact, he would have a background similar to that of Hester Peirce, the commissioner most favourable to crypto index clones.

At a Senate hearing in July, Roisman himself said that “it is essential that the SEC approach these new challenges in a fair and transparent manner, provide clarity and certainty to the markets and investors, and enforce the laws and regulations that hold market participants accountable”.

This position is very similar to that of Hester Peirce.

There are five commissioners and with the appointment of Roisman now the favourable would already be three: Hester Peirce, the chairman Jay Clayton and now Elad Roisman.

So, at least in theory, the party of those in favour of crypto clone indexes would now be in the majority.

However, we have to distinguish between the various proposals that have reached the SEC, because only one is so far the main candidate to receive approval: that of VanEck and SolidX, proposed by CBOE.

In fact, the rejection of Gemini’s request came with three votes against (including Clayton’s) and one vote in favour (Peirce’s).

Even if Roisman were in favour of this type of ETF, there would still be only two votes in favour. But Clayton seems to be in favour of the CBOE proposal, so the votes for this other proposal would increase to three, and the ETFs of VanEck and SolidX could be approved.

However, the decision could be postponed until February 2019, so it might take a while to find out how it will end.

In the meantime, today the SEC should comment on another bitcoin ETF request, that of Bitwise, which apparently has very little chance of being approved.

At the end of the year, Commissioner Kara M. Stein will have to resign due to the expiration of her term of office.

Her resignation would bring back to 4 the number of commissioners, but it is assumed that President Trump could appoint a new democratic reforming commissioner as her substitute, in order to balance the commission. At that point, the SEC will be dominated by the Republicans.

There’s hope for a new commissioner more open to innovation (Stein is in fact against), further increasing the chances of approval of an ETF on bitcoin.