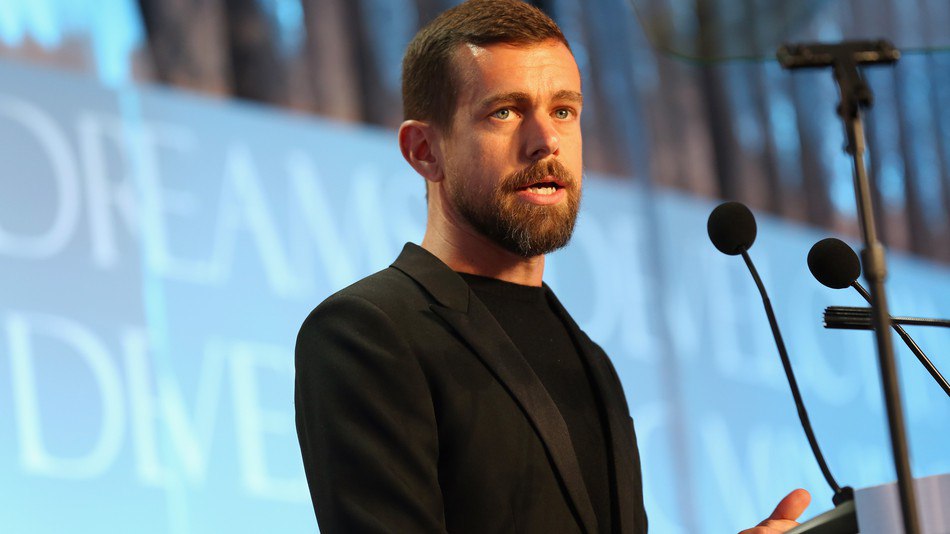 Blockchain technology could be a solution to the scams that are populating the web, including Twitter scams. To support it is none other than Jack Dorsey, founder of the social network.

He did so yesterday, September 5, in front of representatives of the US Congressional committee meeting on Energy and Commerce. In short, even if Google seems to be snubbing the subject, Jack Dorsey explains his next move.

To the precise question of the California-based representative, Doris Matsui :

“You previously expressed interest in the broad applications of blockchain technology, including potentially in an effort to verify identity to fight misinformation and scams. What potential applications do you see for blockchain?”

“First and foremost we need to start with the problems that we’re trying to solve and the problems we’re solving for our customers and look at all available technology in order to understand if it could help us accelerate or make those outcomes much better. Blockchain is one that I think has a lot of untapped potential, specifically around distributed trust and distributed enforcement potentially.

We haven’t gone as deep as we’d like just yet in understanding how we might apply this technology to the problems we’re facing at Twitter, but we do have people within the company thinking about it today“.

It is well known that Dorsey favours the crypto and blockchain world, as already stated last May in an interview: “I hope that the BTC will become the currency of the Internet“.

Dorsey is also the CEO of Payment processor Square which offers among its many services the mobile app Cash, where bitcoin was also introduced.

But the discussion on the solution for online scams does not involve the use of cryptocurrencies, but technologies capable of tracking and eliminating unidentified accounts.

Dorsey highlights the difference between Twitter and other giants such as Facebook and Google regarding the involvement of sensitive data, stating that unlike others, Twitter is mostly public and therefore more exposed to online scams.

In fact, in the past, Twitter was one of the first social networks to be used for cryptocurrency Twitter scams, and this is due to the ease in creating fake accounts or inserting real bots with the aim of deceiving and robbing users.

It is common to find multiple fake profiles of famous influencers or celebrities, used to offer followers cryptocurrencies as a gift, in exchange for voluntary access to platforms where you then need to pay something in the form of registration, mining fees and so on.