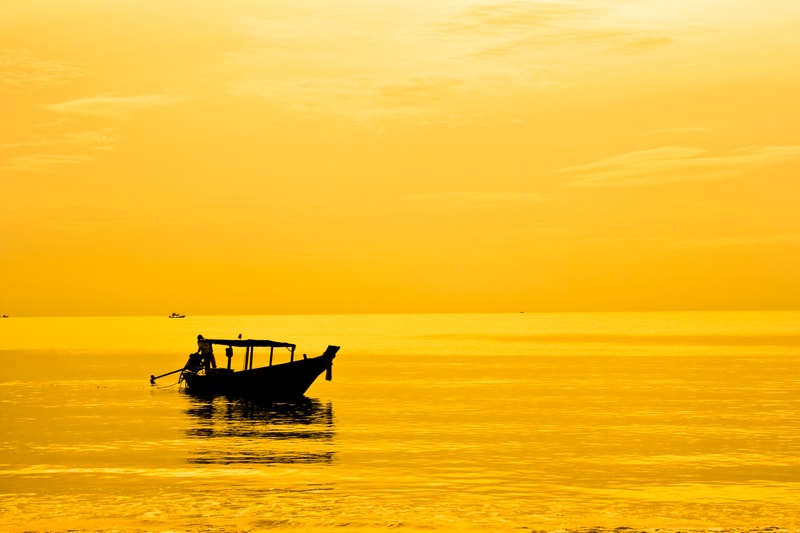 At a recent seminar, officers from the Thai AMLO (Anti Money Laundering Office) leaked that law enforcement agencies were planning to launch a wallet that would automatically seize digital currencies used for criminal purposes.

Government agents have also noted that, at present, they do not have legal instruments that allow them to seize or freeze cryptocurrency funds.

So far AMLO has had to limit itself to prosecuting and possibly arresting the perpetrators or seizing their physical assets.

For example, the Royal Thai Police’s technological crimes service recently put an end to child pornography trafficking involving European citizens, worth over $3.5 million, but seizures had to stop in the face of the physical and legal impossibility of penetrating the wallets of criminals.

Thailand is one of the few countries that has introduced a comprehensive scheme for cryptocurrencies and the use of DLTs and a regulatory framework for ICOs.

It should be remembered that medium-large initiatives in the sector, such as OmiseGo, have their origin in this country.

There is no shortage of legal problems in the collection of evidence for crimes involving virtual currencies, as pointed out by the Chartpong Chirabandhu of the Thai Attorney General’s Office: “A big problem with digital assets and other such evidence is the difficulty in discovering the identity of those transacting. When we present the evidence to court, it often fails to convince the judges”.

In Thailand, the creation of a specific unit to fight against crypto-criminals was also considered, especially after the arrest of a gang that had managed to steal 30 million dollars with a crypto scam.

The introduction of a secure wallet would still allow a much more precise collection of evidence, as well as blocking any sums involved in criminal activities, providing the necessary regulatory framework to an increasingly digital and decentralized economy.