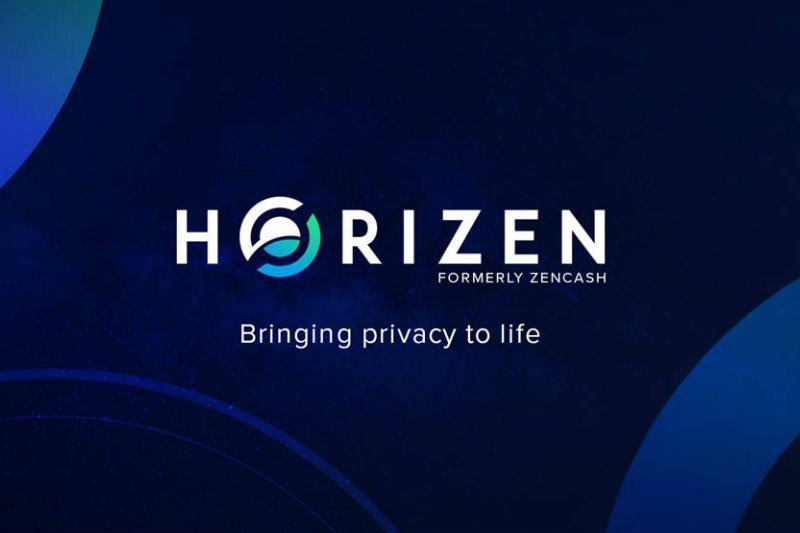 Greyscale Capital, an investment fund based on the Horizen crypto

Greyscale Capital, a company specialising in consultancy and the creation of investment instruments in the digital currency sector, has decided to create a dedicated financial tool for institutional operators, based on the Horizen anonymous cryptocurrency (ZEN).

The investment fund was launched on September 6th.

This is the ninth financial product developed by Greyscale Capital and subject to regulation. According to data released by the company, the fund owns ZEN for a current value of 5.4 million dollars.

Horizen (ZEN) has been rebranded from ZenCash last August 22nd  and will be the leading element of the anonymous cryptocurrency sector presented by Greyscale.

ZEN was born from a hard fork of the famous Zcash token, which was divided into Zclassic and ZenCash.

Zcash was born with “confidentiality” because it was the first to implement the algorithm zk-SNARK, which allows you to provide confirmation of transactions without knowing the data of the counterparties.

Grayscale only reserves its investment tool for professional operators for the time being, but it is also expected to be open to retail investors within a year.

Last summer, ZEN underwent a 51% attack that prompted the team to take a series of countermeasures to limit the risk of hacking.

Currently, the investor believes that his network, although small, is still very solid and with excellent growth prospects.

Horizen capitalizes 84 million dollars at the moment, with a daily trading volume of almost 2 million, and has a unit value of more than 17 dollars.

The announcement gave a slight positive impulse to the price of the coin, especially if we compare it with a rather negative general trend.

Previous article Reality Gaming opens a crypto store in London
Next article Binance IPO, the rumour has been denied