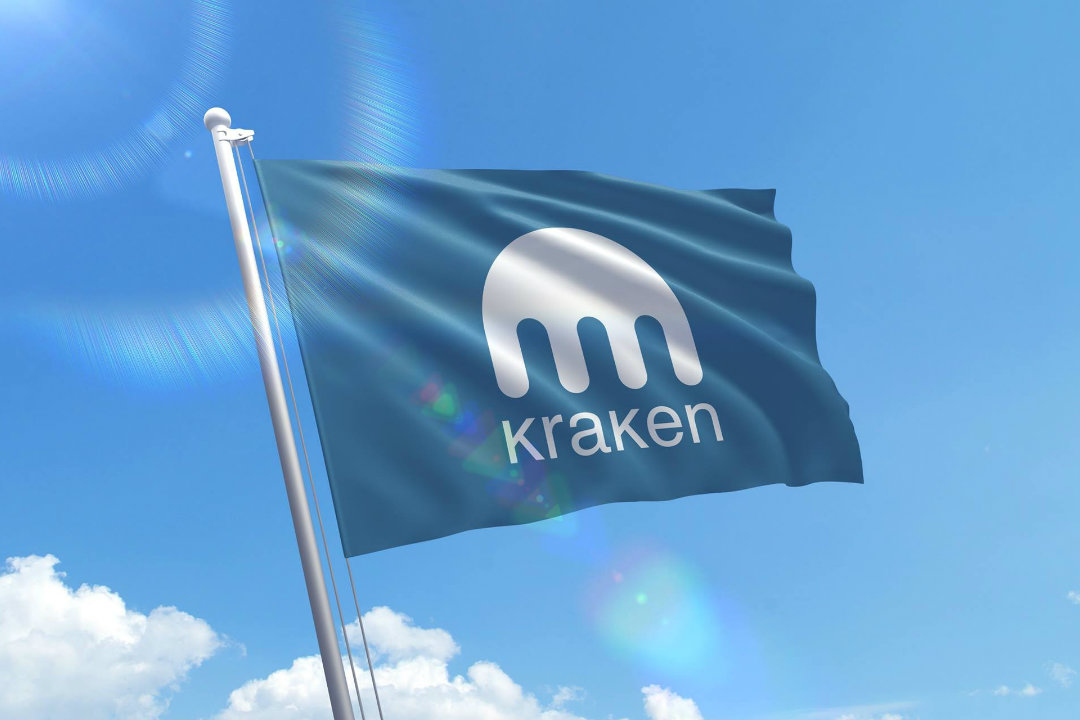 Kraken, the fifteenth exchange in the world according to the Coinmarketcap ranking, with 139 million dollars traded, is at the centre of a controversy that arose on Reddit, following rumours of mass layoffs at the Canadian Kraken Halifax headquarters.

These rumours have reached a level that requires official intervention by the company. A Halifax redditor had in fact spoken of the closure of an entire unit of Kraken, the 102, after an emergency meeting held on September 6th with hundreds of employees escorted out of the building by security.

A rather disturbing view to which a comment was answered, probably by someone inside the facility, according to which the redundancies took place with an incentive of eight weeks of work paid for those who agreed to leave.

The discussion on Reddit was long and not always clear, involving also a hypothetical security and control system that would be installed on the employees’ mobile phones to make sure that they don’t take advantage of their position as insiders, a software that turned out to be nothing more than Signal.

Rumours have reached such a level that the company had to intervene to clarify, first with a tweet in which it blatantly denied the intention to close the Halifax office, then with a statement by Jesse Powell, co-founder of Kraken, who intervened with another tweet.

Powell explained that it was decided to dismiss 10% of the customer service workforce, a limited number of employees whose resignation was not due to any safety issues.

The reality for Kraken is much more prosaic and relevant to the trend of the current cryptocurrency market: there has been a sharp decline in requests for assistance from the East, which were evidently being met by the Halifax site, and this has forced reductions in the workforce that have affected first the new hires, then 10% of the most consolidated customer service force.

In total we are talking about fifty employees; this event is indicative of the situation in which there are several institutions related to the cryptocurrency sector, which grew too rapidly throughout the first months of 2018, during the bitcoin boom.