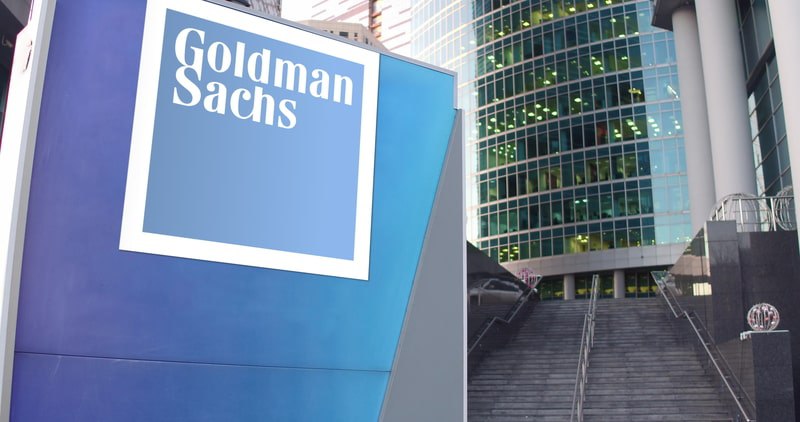 Martin Chavez — the Goldman Sachs Chief Financial Officer — said that the news about them abandoning their plans to launch a crypto trading desk are fake at the TechCrunch Disrupt Conference in San Francisco.

“The next stage of the exploration is what we call non-deliverable forwards, these are over the counter derivatives, they’re settled in U.S. dollars and the reference price is the bitcoin-U.S. dollar price established by a set of exchanges”

A Goldman Sachs spokeswoman said in October that they are exploring this space “in response to client interest in digital currencies”. Still, while he made clear that the plans haven’t been abandoned, Chavez also made clear that there is no timeline so far.

“When we talked about exploring digital assets that it was going to be exploration that would be evolving over time.”

Goldman has been clearing CBOE and CME Bitcoin futures since May while also providing liquidity for them to their clients. What’s more, Chavez also defined physical Bitcoin “tremendously interesting” but also “tremendously challenging”.

The reason why it is so challenging — he explained — is that “from the perspective of custody, we don’t yet see an institutional-grade custodial solution for bitcoin, we’re interested in having that exist and it’s a long road.”

Goldman and other trusted banks offering such services could attract institutional traders to the market and bring new liquidity, so it is worth watching closely the situation as it unfolds.

Many have attributed the responsibility for the recent price tumble of the cryptocurrency market to the news of Goldman Sachs abandoning their plans to trade cryptocurrencies.

As you can see in the chart (data from coinmarketcap) market cap of all the cryptocurrencies lost 30 milliards in just two days.