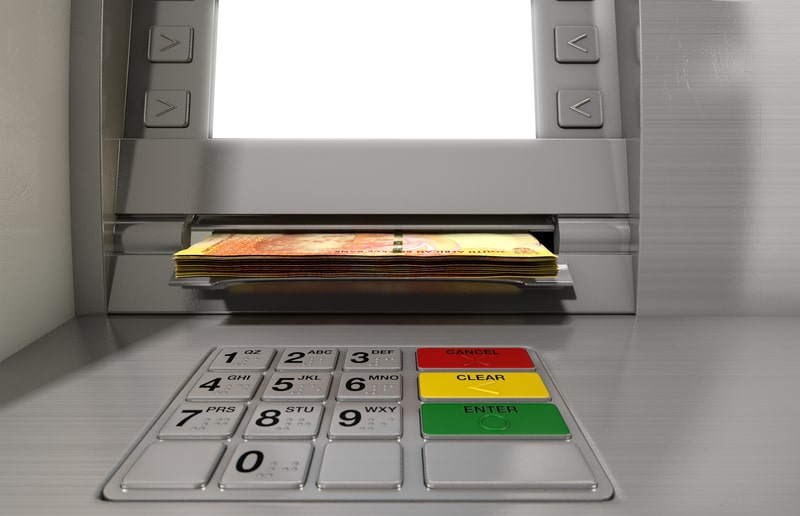 Bitcoin ATMs as a solution for the Third World

Zimbabwe has become famous for the non-existent cashout of its ATMs.

In fact, today it is easy to find people around the capital, Harare, looking for an available or even working ATM, discovering that it is really hard and remaining with an empty wallet.

If the government decides to blow up the entire economy, people have to find alternative ways to carry out daily transactions. If it is not possible to have cash in hand, there are different solutions today.

Golix, Africa’s largest cryptocurrency exchange, seizes the moment by placing bitcoin and itecoin ATMs at its First Street customer service offices in Harare in April 2018 and offering citizens the chance to use a working ATM that distributes real and actual money and allows cryptocurrency trading.

“There are two currencies that you can either buy or withdraw at the moment. If you are buying, you are directed to a platform where you will then have to deposit the money through the ATM,” said a member of Golix’s customer support staff.

In addition to the ability to have their money converted into digital currency, thanks to bitcoin ATMs, people can actually see a machine that distributes money, dollars to be exact! This way, anyone who knows how to use a traditional ATM will start their crypto journey.

“It’s the only counter in Zimbabwe that distributes US dollars to customers who sell Bitcoin,” says Golix CEO Tawanda Kembo.

In Africa, as in other underdeveloped countries, such as Venezuela, blockchain technology is much more significant than in other advanced countries, where the government and banking systems at least guarantee survival.

In fact, after the dollarisation that took place in Zimbabwe in 2009, the use of foreign currencies has been legalized, creating confusion among citizens about the real value of currencies. In addition, in the last two years, there has been a real cash crisis, which has led to an inefficient use of liquidity by banks and ATMs.

The Reserve Bank of Zimbabwe (RBZ), has expressed its disappointment on the world of cryptocurrencies, stating that they are risky and wants to ban their use.

As is well known, there is no formula for banning cryptocurrencies, as they are not officially declared illegal worldwide.

Therefore, thanks to the introduction of Golix’s first bitcoin ATM and the spread of the use of smartphone applications, the new Bitcoin technology is being implemented and increasingly diffused in Zimbabwe.

For those who own a mobile phone, there is the possibility of using applications, this way the disasters of ATM withdrawals can be avoided. But not everybody is ready to understand the concept of value behind digital coins. In any case, there are testimonies of people using these crypto apps to pay for parking, fruits and vegetables from street vendors and so on.

A new cultural shift is coming also for Africans, who suffer from impoverishment caused by governmental choices and digital illiteracy.

According to Kembo, the installation of the new automatic teller machines was initially an idea to make it increasingly easier to understand cryptocurrencies, but it is clear that given the situation, it has become mainly a reason to replace the traditional financial system.

Given the blocked access to international platforms, Golix, with its substantial markup on the real quoted value of cryptocurrencies, represents for Africans one of the doors to the vast knowledge of the cryptocurrency market and trading.