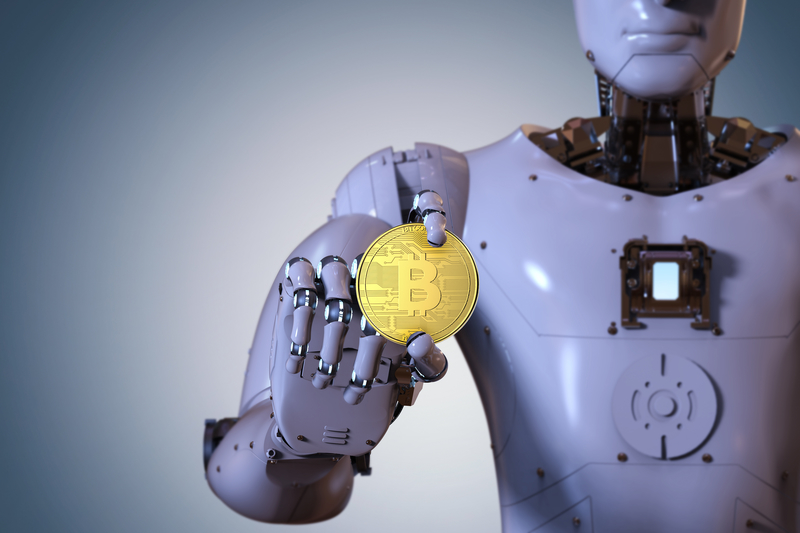 Estimates on how many bitcoins are left

The first 50 bitcoins were generated on January 3rd, 2009, with the block number zero.

Since then, more than 540,000 blocks have been mined, with two reward halvings, which reduced the number of newly generated bitcoins per block, first to 25 and then to 12.5.

To date, just over 17 million bitcoins have been generated, which constitute the so-called circulating supply.

However, although there are 17 million bitcoins, in reality, some of them are not in circulation.

In fact, in order to use and put them into circulation, it is necessary to know the private key of the public address to which they are assigned.

These bitcoins can only be moved using the original private keys.

Obviously, the private keys aren’t public and they are not stored on the blockchain.

In other words, these are bitcoins that we can consider not in circulation because they will remain stationary forever in the addresses to which they are assigned.

At this point, a question arises: how many bitcoins are currently assigned to public addresses for which the private key has been lost?

Since bitcoin owners do not reveal their private keys to anyone, it is not even known how many have been lost. In other words, we can only make estimates.

It is possible to analyze the blockchain in search of public addresses that have been inactive for some time, but this does not mean that the bitcoins assigned to them are lost: it might be the case that their owner decided not to use them, for now.

An estimate was published in the Wall Street Journal: one-fifth of the bitcoins generated could be considered lost. It would be more than three and a half million BTCs, worth more than $20 billion.

The estimate made by Chainalysis, however, claims that 2.3 are actually lost, while 1.5 could be.

We recall that some of these bitcoins are those that belong to their creator Satoshi Nakamoto, which have never been used.

If we subtract all these bitcoins from the total of those generated up to now, in actual circulation there would remain about 13.5 million, for a market capitalization of less than 90 billion dollars, instead of the more than 110 total calculated, for example, by Coinmarketcap.

According to the Wall Street Journal, there are also people who specialize in trying to recover these lost bitcoins, particularly in the search for private keys.

To tell the truth, this type of operation is quite difficult and often doesn’t give results, but in theory, it might be possible to find somewhere a lost private key (while regenerating it is still virtually impossible).

Finally, it is likely that the number of lost bitcoins will increase over time because while it is extremely difficult to recover a lost private key, it is much easier to lose one.

Considering that a total of 21 million BTCs will be created and that we are already well over 17 million, the total of the real circulating supply seems destined to decrease over time.