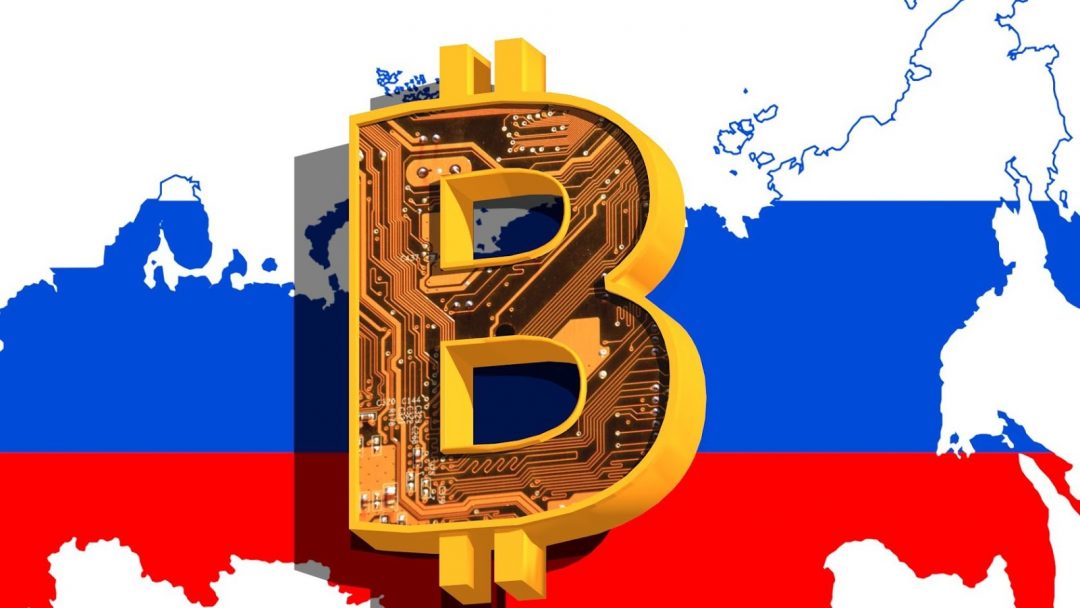 LocalBitcoins is a P2P platform that allows direct bitcoin trading between individuals. You can exchange BTCs with a lot of fiat currencies and the statistics of the trading volumes are public.

It is possible to compare bitcoin trading volumes on a currency-by-currency basis, so it’s easy to find out which is the most traded fiat currency in the world on LocalBitcoins.

For some months now, the Russian roubles (RUB) have been at the top of this ranking with almost 9,000 BTCs traded on average every day in the last month.

In fact, although the rouble does not suffer particularly from inflation (about 2.5%), for some time now it has been devaluing significantly against the US dollar, and this is particularly damaging to Russian citizens who have savings in roubles that they want to spend or invest abroad.

8,889 BTCs are equivalent to more than 56 million dollars traded on average every day on LocalBitcoins in exchange for roubles, and given that Russia has only about 2% of the entire world population, they are a significant figure, considering as well that these are sums traded on this single platform.

Second in this ranking is the USA, with more than 4,000 BTCs traded daily on average in the last month, less than half of the BTCs traded in Russia.

This proportion makes it even more evident why the Russian is worth considering as relevant.

The British pounds occupy the third place, with just over 2,000 BTCs traded per day, while Euros are in fourth place with about 1,300 BTCs.

In fifth place, not by chance, there’s the Venezuelan bolivar.

The high trading volumes are probably correlated to the hyperinflation which is destroying the Venezuelan economy.

The volumes reach more than 800 BTCs traded per day, for a value of more than 5 million dollars. Even this last figure cannot be ignored, especially since Venezuela is a poor country, with many economic and financial problems.

Adding up just these first five markets, we reach a total of more than 17,000 bitcoins traded every day on average on LocalBitcoins, for a value of more than 100 million dollars a day.

This is a remarkable figure considering that it concerns only 5 States and a single platform used mainly by private citizens. Thus it is not surprising that Russia is in first place and Venezuela in fifth.