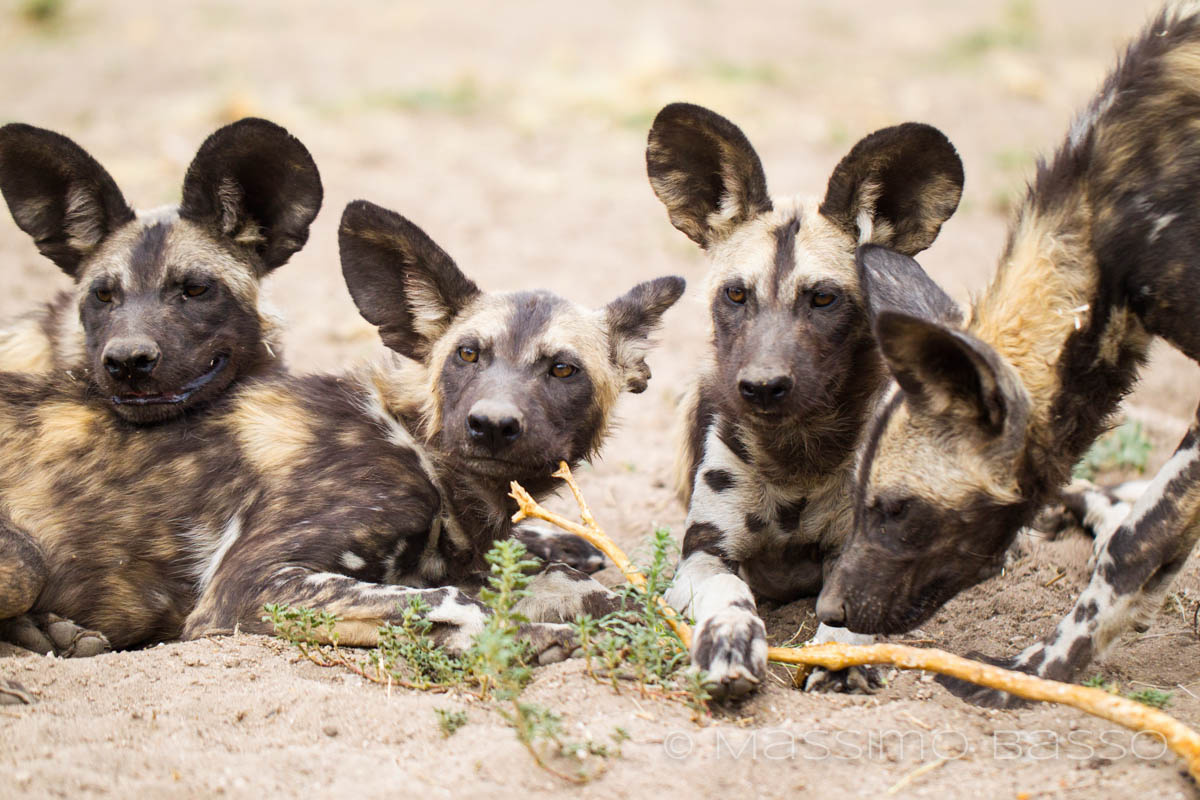 Nadja Leroux, Namibian environmentalist who deals with wild animals, received her first donation in bitcoin cash, the equivalent of 145 African Rand, or about $10.

The donation was the first step in the creation of a bitcoin cash fund that aims to collect 24,800 South African rands which, translated into dollars, is about $ 1,600.

The money raised will be used to purchase the equipment needed to monitor the last specimens of African wild dog, one of the largest carnivores in South Africa.

On September 9th, Leroux had collected the equivalent of R504 ($33) in bitcoin cash.

The first item to be bought with the money collected will be an iPad, an indispensable tool for “the immediate input and analysis of data”.

Leroux is also involved in projects that promote collaboration with nomadic shepherds of the tribes, often forced to kill the wild dogs to protect livestock from attacks.

Unfortunately, people and animals in Africa find themselves having to share the now few common spaces with obvious conflicts that increasingly lead animals to have it worst.

The African wild dog population is in critical condition and is now extinct in 23 countries. Among the strategies promoted by Leroux, there is that of exploiting the use of shepherd dogs whose presence would discourage the assault of wild dogs on livestock.

An experiment for the nation as well

The use of bitcoin cash for the protection of local wildlife is also an experiment for the African government since the central bank of Namibia, which only accepts the Namibian dollar and the South African rand as currencies, banned the use of cryptocurrencies for commercial purposes as early as 2017, although it does not specify the fine imposed on those who break the law.

But fundraising for a charitable purpose such as environmental protection should not be part of the commercial sector.