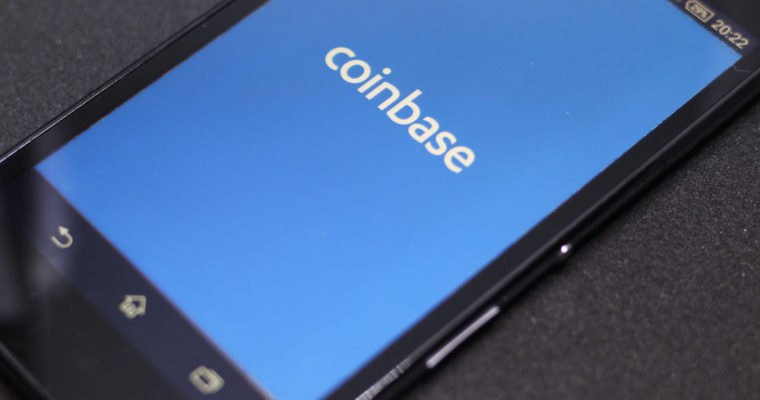 Coinbase: company tokens will be issued in the future

The first to hypothesize that everyone should be able to issue their own currency was the Nobel Prize winner Friedrich von Hayek, with the book “The denationalisation of currency”, published back in 1976, in which he completely questions the state monopoly of money and the presence of central banks. According to Hayek, coins should be issued by anyone who can issue them, and compete with each other on the market.

That is exactly what is happening now, more than 40 years later, thanks to cryptocurrencies and tokens.

The concept was taken up by Brian Armstrong, CEO of Coinbase, who recently stated that he would like to make Coinbase the equivalent of the New York Stock Exchange for cryptocurrencies and digital assets with company tokens.

But during TechCrunch Disrupt in San Francisco, he also said: “It makes sense that any company out there who has a cap table… should have their own token. Every open source project, every charity, potentially every fund or these new types of decentralized organizations [and] apps, they’re all going to have their own tokens“.

In a similar future, according to Armstrong, Coinbase could reach hundreds of tokens in a few years, or even potentially “millions” in the distant future. Should this happen, Coinbase could also become a much larger market compared to financial institutions such as the New York Stock Exchange itself.

But to achieve this, there’s work to be done in terms of regulation, particularly with regard to security tokens. In this perspective, the tokens would be more similar to shares rather than coins but they would still be exchanged on the markets as if they were coins (or, precisely, tokens).

Armstrong added: “We do feel a substantial subset of these tokens will be securities,” he said. “Our approach has always been to be the most trusted [exchange] and the easiest to use. So we want to be the legal compliant place where you can start to trade these tokens that are classified as securities“.

He also hypothesizes that thanks to tokens and cryptocurrencies, a “Web 3.0” is being developed, centred on the transfer of value via the Internet, after Web 1.0, which consisted basically in the publication of information, and Web 2.0, centred instead essentially on interaction. Now the Internet has a “native currency” and therefore it is possible to create applications that interact directly with this global Internet economy.

Finally, he claims that within the next five years, global cryptocurrency owners might exceed one billion people, compared to about 40 million today.