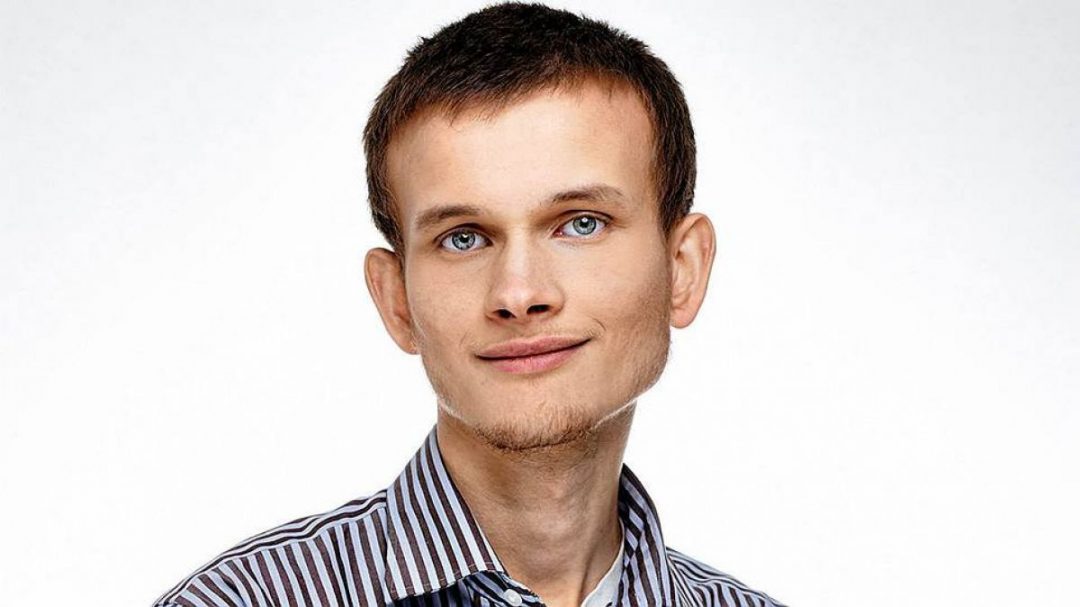 Buterin is wrong, another crypto price boom is possible

Ethereum is experiencing a difficult period in the markets.

The crypto of the world’s most successful blockchain has been around the lows for 10 months.

In recent hours losses have intensified and the crypto price has slipped well below 200 dollars.

Ethereum thus suffered a decline of about 86% from the absolute highs reached at the end of 2017.

The drops of the second cryptocurrency by market capitalisation started to intensify after Ethereum’s founding father Vitalik Buterin said he was convinced that the period of the cryptocurrency boom is a thing of the past.

According to Clement Thibault, senior analyst at Investing.com, Buterin is right when he says that the days of madness in which cryptocurrencies rose as much as 1000% belong to the past.

“Once something has attracted mainstream interest, you can hardly repeat the same effect,” the strategist tells The Cryptonomist.

Human greed should not be underestimated

“The bubble at the end of last year was due to an unprecedented flow of newbies into the crypto industry” and it is this very particular context that has allowed digital coins to reach extraordinary prices“.

That said, “it is never wise to underestimate human greed. Once a new cycle of elevations starts, I wouldn’t be surprised to see another boom with people queuing up to buy again”.

Perhaps the scale and reasons behind the price explosion will not be the same and the intensity of the leap will not be comparable to that seen at the end of 2017, but “we will still see another boom“.

“Wherever there is an opportunity to make easy profits, people will rush into anything”. It applies to all financial markets and even more so to a market like a cryptocurrency one which is characterized by low liquidity and great volatility.

Previous article Coinbase: company tokens will be issued in the future
Next article Implementation of blockchain credit systems