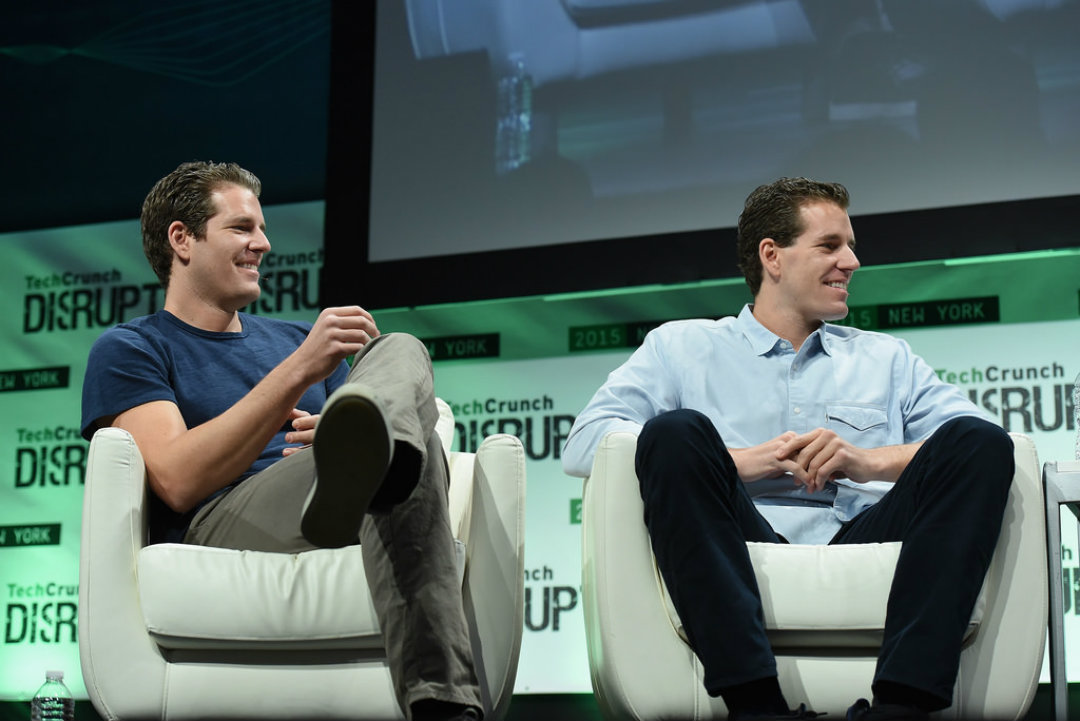 The Winklevoss twins ready to launch the Gemini Dollar

The Winklevoss twins are certainly among the most active in the crypto world. After proposing an ETF on bitcoin, rejected by the SEC, they are now launching a new project, the Gemini dollar.

The announcement was made by Tyler Winklevoss on Twitter: it is a stable coin linked to the value of the dollar (a bit like USDT).

It will be called Gemini dollar, named after the exchange owned by the twins.

It is being officially defined by its creators as “US dollars on Blockchain“, and will have precisely the purpose to replicate the US dollar in the crypto world.

In the presentation post, the twins say that when they founded Gemini their mission was to “build a bridge to the future of money“.

That’s why, as a first step, they created an exchange that is secure and easy to use, they offer many crypto trading pairs including fiat currency.

In particular, the latter has a 24/7 operation, while banks only operate during specific opening hours: a difference similar to that which exists, for example, between emails and traditional mail.

The improvement of the connection between these two distant worlds is precisely the objective that the twins are pursuing now and for this reason, they have created the Gemini dollar, a cryptocurrency that digitally represents the US dollar in a reliable and regulated way while maintaining an open and decentralized nature.

GUSD (the symbol of the Gemini dollar) will be issued by a Gemini New York trust company, will have a fixed value ratio of 1:1 with the US dollar, and will consist of a classic ERC20 token on the Ethereum network.

In addition, unlike other similar stable coins, it will be subject to the supervision of the US regulators, i.e. the New York State Department of Financial Services (NYDFS).

The USD corresponding to the GUSDs issued will be held at a bank located in the United States, with FDIC pass-through deposit insurance. In addition, the balance of the USD deposit will be reviewed monthly by an independent public accounting firm to verify the maintenance of the 1:1 ratio.

The reports of all independent auditors will also be published on gemini.com/dollar, as well as the formal audit report of the independent security firm that analysed the smart contracts underlying the token.

As of September 10, 2018, it is possible to convert US dollars into GUSDs on Gemini and to withdraw them by sending them to any Ethereum address.