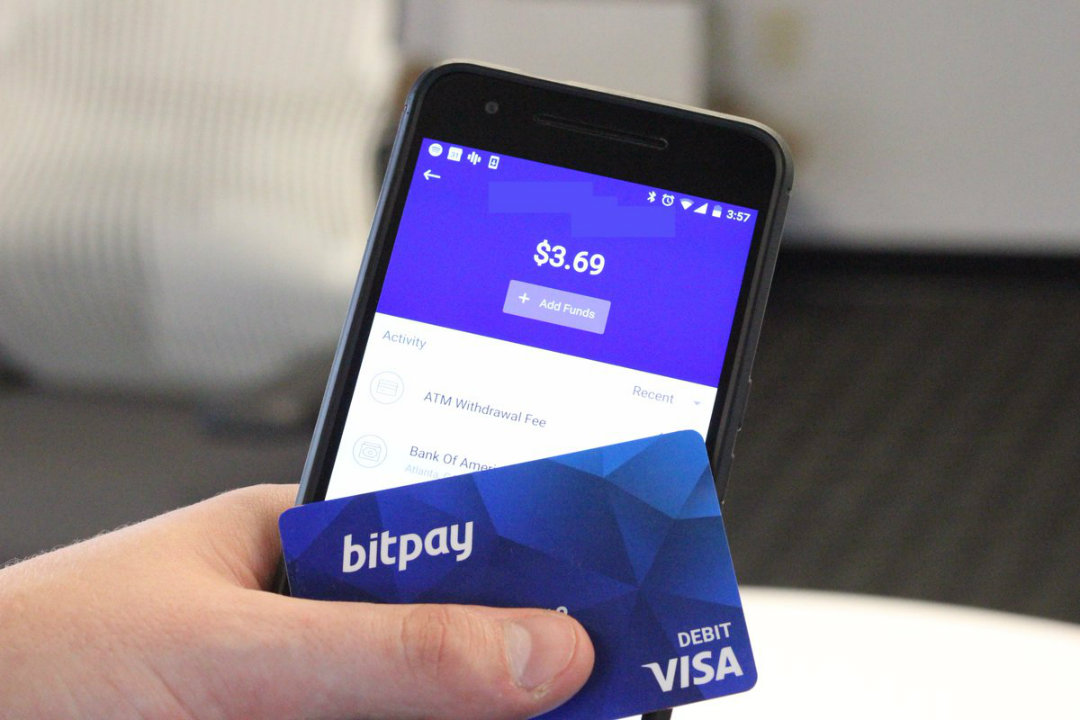 Bitpay is a well-known wallet that allows you to receive payments in cryptocurrencies. Today, however, Google has removed the Bitpay app of Android from its Play Store. The iOS version, on the other hand, is still available for download. 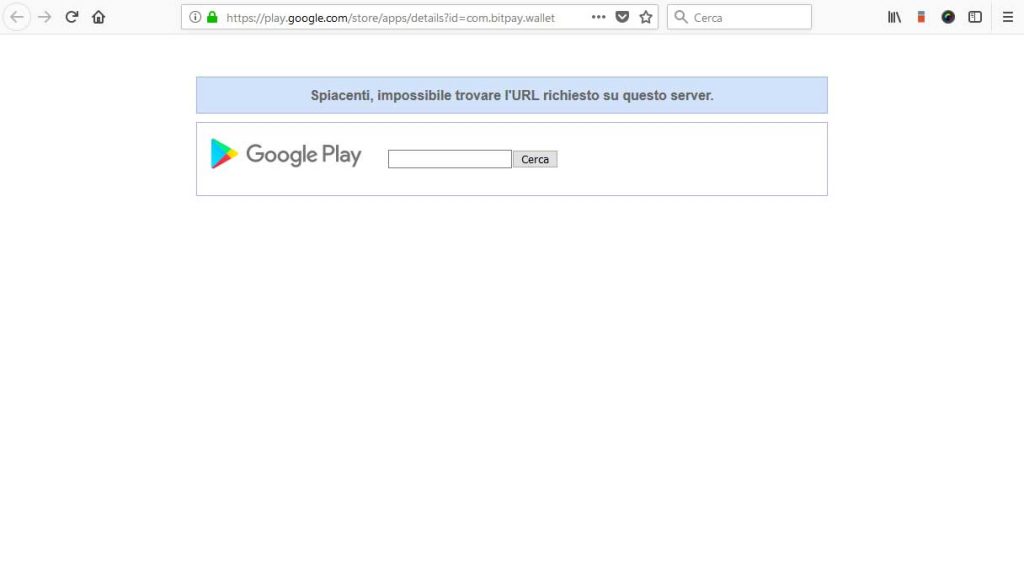 The decision to remove the app surprised everyone, especially in light of the fact that it is still present on the Apple store.

In addition, despite being one of the most used wallets by users of BTC and BCH, the removal took place without notice.

It doesn’t even seem that Bitpay has changed something in the app to justify a change in Google’s policy towards it: if so far it didn’t violate any rules it’s not clear why suddenly they decided to remove it.

The Bitpay team hasn’t yet made any statement about it, probably because they too aren’t aware of the precise reasons that drove Google to proceed with the removal.

BitPay spp has more than 100,000 downloads with a high level of user satisfaction: 4.5 out of 5 stars and there are no security issues either.

Bitpay app: not an isolated case

Bitpay isn’t the only one, a while ago the wallet of Bitcoin.com was also removed. On that occasion however, Roger Ver, CEO of Bitcoin.com, explained that the problem was the advertising of mining tools.

Something similar had also happened to Coinbase on Apple’s App Store.

Some hypotheses published on Reddit about the causes of the removal of the Bitpay app even call into question Bitcoin Core’s “Bitcoin Cash Conspiracy“, but these are only speculations without evidence.

Other hypotheses suggest that the fact that the iOS version is still available may suggest some technical problems discovered maybe only recently in the Android version.

Obviously, official news from BitPay is expected to understand what really happened and how they intend to solve the problem.

Anyway, those who have the app already installed on their Android device can continue to use it.