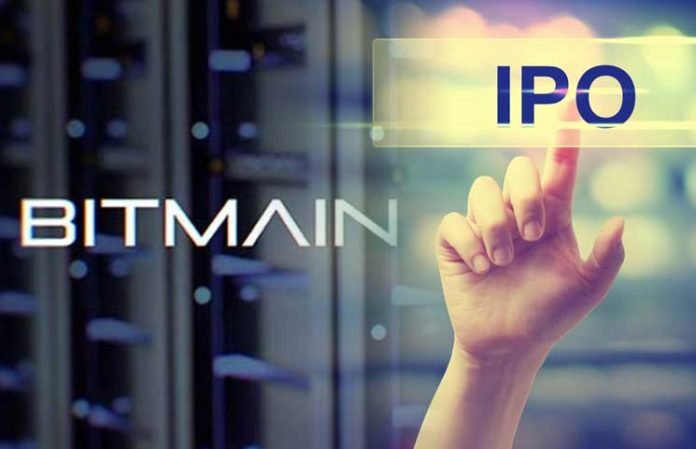 Poor Bitmain investments, the IPO is a cover

Major Chinese media today published a report of Bitmain’s massive inventory losses, lack of new chip design and lost of significant earnings from the AI industry. All of this suggests that the IPO has been a desperate move to keep the company afloat.

In mid-May, Jia Nan Zhizhi submitted a prospectus to the Hong Kong stock exchange. One month later, Yibang international submitted a listing application, and then Bitmain announced the planned listings.

A Bitmex blog post suggests (just like the Chinese Media) that some released — or leaked — Bitmain’s financial data proves that in 2017 the company was profitable. Still, Bitmain has also spent the majority of its operating cash flow in Bitcoin Cash, losing $328 million as a result.

Bitmain didn’t just spend most of the 2017 cash flow in BCH. They spent most of the cash flow of all their operations into it. According to the documents, the company didn’t generate cash flow in 2016 and then only $25 million in the first quarter of 2018.

Is the IPO a last desperate move?

Chinese media outlet Inews QQ suggests that the reason why Bitmain is going public is that while it has a 70% market share, it still feels the heat of its competitors. The Bitmain’s losses have slightly smudged its competitive advantage, and the IPO may be a simple way to make up for them, at least partially.

Right now Bitmain is studying 7nm chips and the Avalon A9 — the first Bitmain 7nm chip — will be released in September. But Inews QQ also reports that there is no news on the mass production suggesting that Bitmain may have fallen behind.

There are rumours in the space that after Yang Zuo Xing left there have been no successful new chips designs. Yang’s departure is often thought to be the reason why Bitmain seems to struggle to innovate now after the patent dispute with Whatsminer.

AI revenues not as significant as anticipated

The Bitmain’s AI chip brand — Sophon — didn’t make any substantial dent in the AI chip space. The second generation Sophon chip has been released since 2015, and it is currently used mainly for face recognition.

The investment into AI performed by the company isn’t small and — according to the Chinese news outlet — more people were working on AI chips than on mining chips, and the number is continuing to grow.

Bitmain has been described in the report as “a company that wants to go public, focusing on an area that has just started, is not large-scale, and has not had much success.”

All of this makes the Bitmain’s situation uncertain and the regulation — which will inevitably change with time — makes it all even less predictable.

The Cryptonomist acquires The Crypto Merch and donates revenue to charity
Bitcoin: the week is closing with +25%

The Proof of Caring by Time Coin Protocol is here