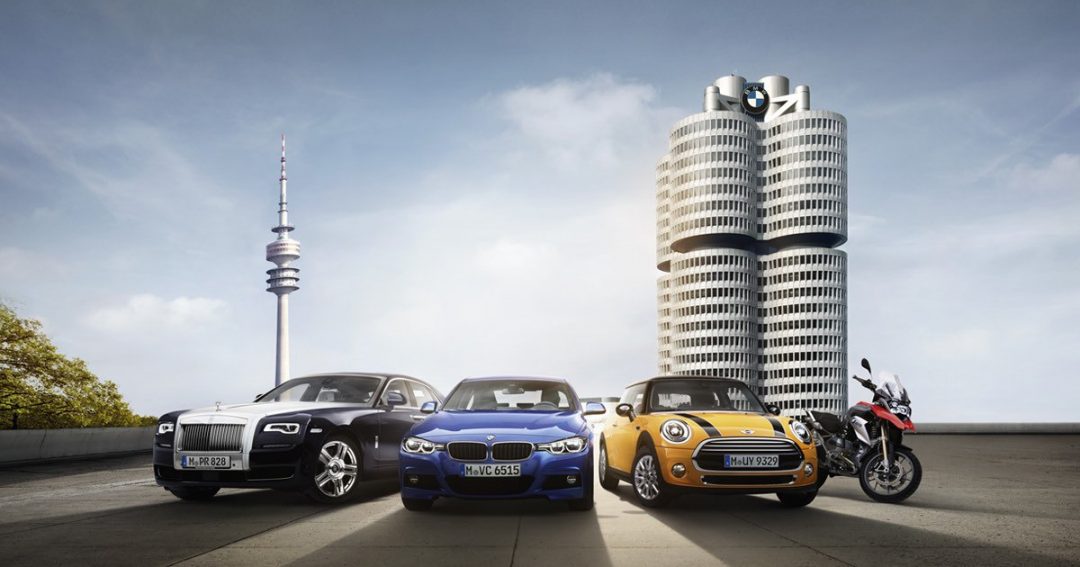 BMW has announced an acceleration project that will focus primarily on the application of blockchain technology for the benefit of the German company’s financial sector, which includes activities such as leasing and vehicle financing. This is The BMW blockchain strategy.

Interest in using the blockchain for financial purposes had already emerged in February when BMW Group UK announced an initiative to encourage drivers of its leased cars to record their mileage in exchange for redeemable tokens.

According to leaked rumours, the acceleration programme called “BMW Financial Services Collaboration Lab” will last ten weeks and will include six startups linked to blockchain technology.

Among the selected companies there’s Supermoney, which is creating a new digital wallet and claims to provide a platform for buying both online and in stores using QR codes.

Among the selected startups there’s also Bloom, which uses blockchain encryption principles to verify customer identity and credit history without storing data on a localized server.

In recent months, BMW has signed an agreement with General Motors, Renault and Ford to form the Mobility Open Blockchain Initiative (MOBI), a consortium aimed at using blockchain technologies in the automotive sector and mobility in general.

A consortium that, in addition to the car manufacturers mentioned, also involves Accenture, IBM, ZF, Bosch and blockchain companies such as Consensys and Hyperledger.

MOBI’s goal is to create common standards and application programming interfaces (APIs) as well as explore blockchain use cases.

Beyond the financial applications already in place, it will be interesting to see when the use of blockchain technologies will also impact driving.

Previous article "The solution to the Ethereum scalability issue is close"
Next article Mike Novogratz, "Crypto market recovery is the only way forward"