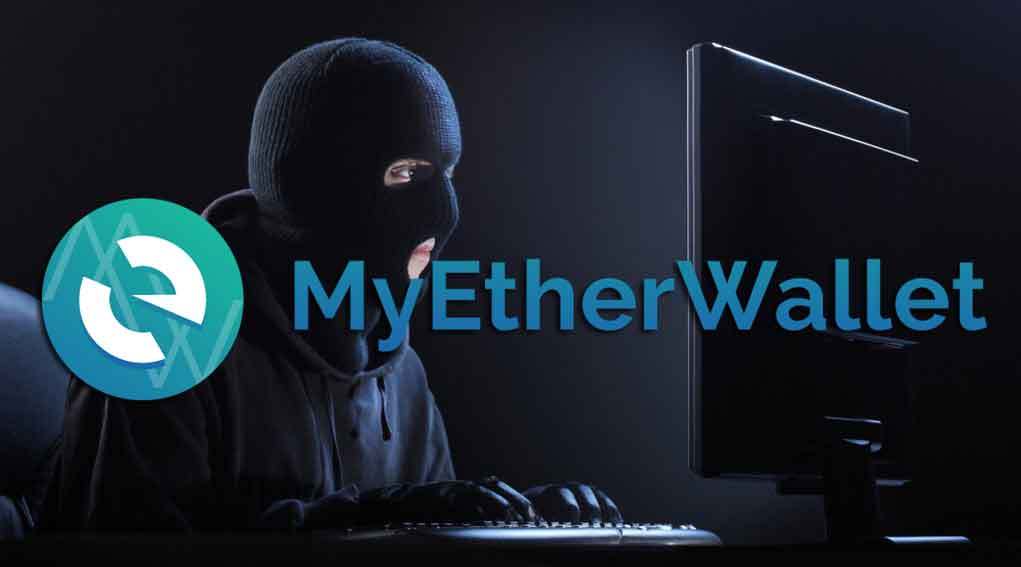 Myetherwallet hacked about 40 times a week

According to a recent research carried out by Segasec, the well-known Ethereum wallet MyEtherWallet (MEW) is the victim of a growing number of hacker attacks, even more than to those that hit the banks of the Fortune 500 list, which are the largest companies in the United States.

MyEtherwallet is most often attacked by phishing, a technique that is now well known with which a hacker convinces the user to visit a website that in appearance is identical to MEW.

Less experienced users are not able to notice the difference and so they provide the hacker with their login credentials.

Obviously, once the user has obtained their credentials, the hacker can use them to connect to the user’s wallet and empty it.

Segasec explains that, since it started protecting the MEW platform, it has blocked 313 attacks, with an average of 30-40 per week, numbers that are constantly growing.

Segasec’s CEO and co-founder, Elad Schulman, explains that these numbers make MEW one of the world’s most affected platforms in the crypto industry.

Phishing attacks are carried out with counterfeit copies of the website promoted on various channels, such as specific websites, social media and even Google ads.

The countermeasure is to require the removal of these malignant websites, blocking them before users can provide their login credentials.

Segasec has so far already discovered 2,746 suspicious domains that are monitoring to try to block new phishing attacks.