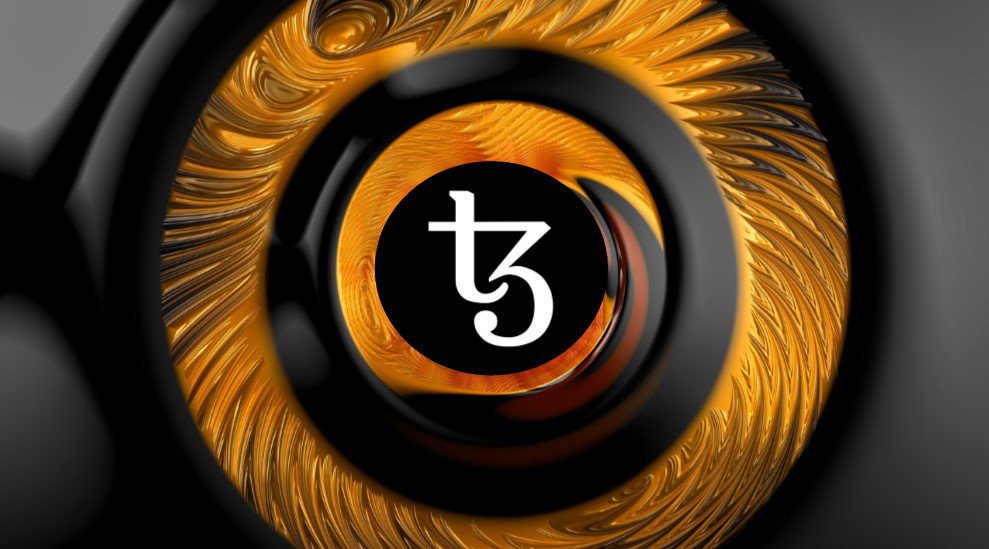 The Tezos mainnet is finally ready

As announced a few minutes ago on Twitter, the Tezos mainnet is finally online.

Last June 30th, the Tezos Foundation proposed the genesis block that became the seed from which the network was born and today officially launched.

During this period the team had to face many technical difficulties and that’s why the release of the mainnet was postponed.

In fact, in the original roadmap, the launch was scheduled for August, almost two months ago.

However, after all the legal trouble that Tezos’ team had to face because of their record-breaking ICO, the launch of the mainnet marks their great success and achievement.

From now on, Tezos consists of a new blockchain, and the XTZ tokens will have to prepare to change the standard and therefore also the wallet, as it will no longer be an ERC20 token but a real crypto based on the proprietary blockchain of Tezos.