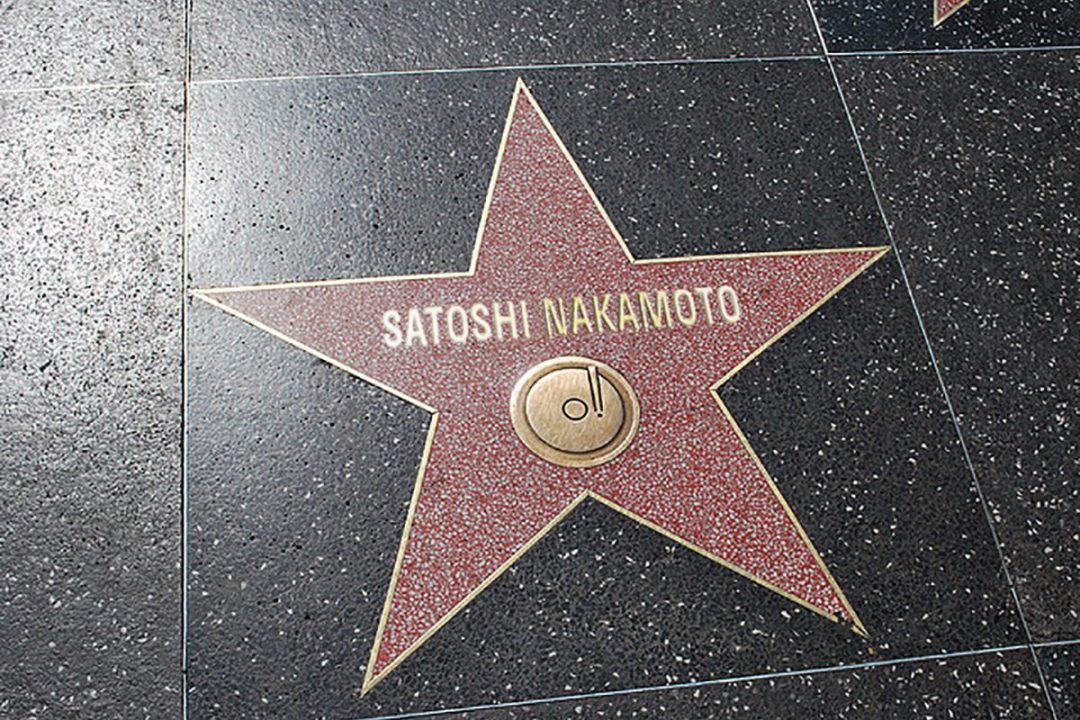 As previously announced, Kiev will host the first statue dedicated to the Bitcoin creator Satoshi Nakamoto.

To create this art piece, the Satoshi Nakamoto Republic organized a competition which asked artists to propose their creation to represent Satoshi.

This grand opening of the virtual monument to Satoshi Nakamoto will take place on September, 29, 13:00 p.m. Kiev time, at the crossroads of Taras Shevchenko Boulevard & Kreschatik street.

The official press release of the event explained: “Our philosophy is based on the basic right of every musician and music fan across the globe to have an equal opportunity to access the music industry and to benefit from it. Satoshi Nakamoto is not a concrete person. In fact, we don’t know is it he or she, or maybe a group of IT-specialists, or even an Artificial Intelligence. That’s why we’ve decided to merge Augmented Reality and music to do so”.

The same organization will also unveil another 2 creations dedicated to the Bitcoin inventor to be launched on the Hollywood Walk of Fame in Los Angeles and in Miami.

“We feel like everybody should know how blockchain technology will change our lives. And how it will drive the whole world into the future. The name of Satoshi – inventor of the first cryptocurrency Bitcoin,  is the vanguard behind the introduction of the blockchain technology, which could completely change all industries. By introducing blockchain into music, Younk helps bring a quality product to the market improving people’s well-being through the idea of sharing royalties”, they explained in their press release.

Graduated in Computer Engineering, Alessandro is also specialized in Big Data and Cloud. After working for several multinationals, he became passionate about the world of blockchain and Bitcoin taking advantage of the innovation.