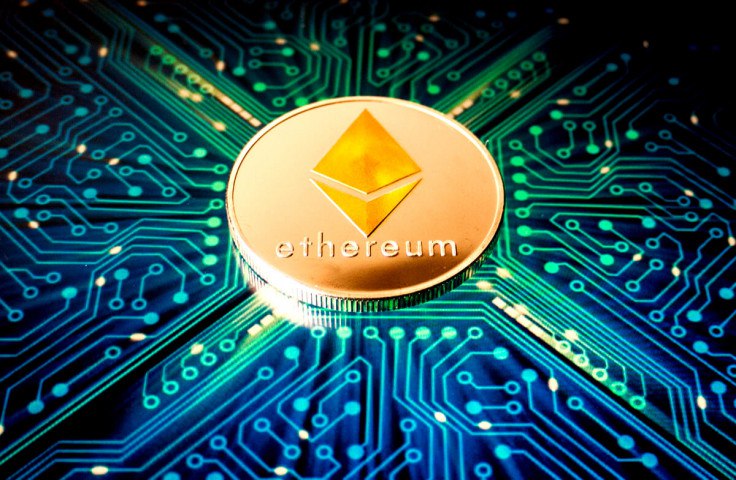 The price of cryptocurrencies is unrelated to their adoption

Recently there has been an interesting discussion about the price of cryptocurrencies, especially at a time when market trends seem rather depressed, with the Bear prevailing over the Bull.

For example, Ethereum had a value of more than 1400 dollars in January, while now it is worth just over 200.

In the evaluation of a cryptocurrency, one must consider a set of complex factors, some of which are conflicting.

Considering the history of ETH and examining a number of hypotheses made by various authors, including Casey and Buterin, as well as some basic monetary laws, we could identify the following points:

Some of these forces are in contrast with each other. For example, a wide monetary supply would lead to an inflationary effect according to the ordinary laws of economy but, at the same time, the thrust of Gresham’s law, especially in times of considerable growth, could be such as to require a correction with a larger money supply.

Let’s consider the example given by Casey with BTC: at a certain moment the increase in the value of ETH, together with the increase in transactional costs, appeared so strong that it was disconnected from the use of the platform.

In that case, the possibility of having a limited supply had even become a problem for the practical use of the cryptocurrency as a payment tool because its evaluation pushed users to hold rather than use it.

According to Stellar developer Jeremy Rubin, the paradox could be that the Ethereum platform has a great success in the development of smart contracts, but at the same time, the value of the ETH tokens goes to zero.

This could happen when the transaction gas is not paid for in ETH, as is currently the case, but in the ERC20 tokens issued. In this case, Ethereum, according to Rubin, would become a mere programming platform with no economic value.

This view was harshly contested by Vitalik Buterin who explained how it is always more convenient to make transactions using ETHs compared to other tokens, and how the possible support of Proof of Stake would be complex.

In the long run, the value of Ethereum will be more related to the use and usefulness of the platform and the innovative ideas that the community will be able to develop, the problem is to understand when this period will come.

The fear is that the prospect of its coming is Keynesian, so “in the long run we will all be dead”.