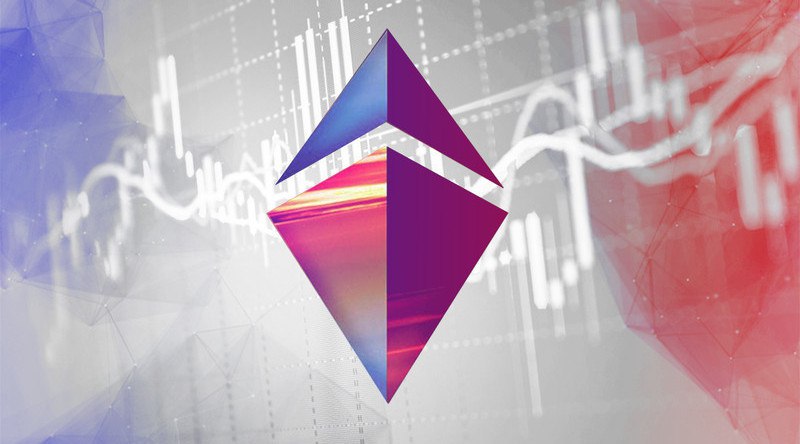 On Coinmarketcap, this morning there are only 2 positive signs among the top 20 cryptocurrencies per capitalization: Dash, which rises 2% from yesterday’s levels, and Tezos with over 7% probably thanks to the launch of its mainnet.

After more than two months of testing, the team of the Tezos Foundation has officially announced the migration to their proprietary blockchain.

Total capitalisation continues to fluctuate around 200 billion dollars: bitcoin falls below 56% of its market share, two points down from the annual highs reached last week.

Ethereum recovers some ground after reaching its lowest point in the last 18 months, reaching more than 11% of the total market cap.

During last week’s bearish storm, bitcoin once again proved, as it has done several times in recent months, to be the best cryptocurrency to find refuge.

After one week the balance turns out to be positive, just below the percentage point. For the bears, it remains difficult to break the 6,000 dollars threshold, while for the bulls the wall of 6,550 dollars is insurmountable, a level which has been resisting since the beginning of the month.

The volumes and volatility decreasing below the average of the last month are symptoms of a market waiting for the next move, with prices getting closer and closer to the final part of the descending triangle.

Ethereum current price from the low of Wednesday, September 12th, rebounded by more than 34% and managed to rise above the psychological threshold of 200 dollars. This movement is accompanied by high volumes, highlighting important coverings of downward positions.

This movement was preceded by a bearish trend that has been present for about 2 months and which marks a loss in value of more than 65%: technically the intense upward movement of recent days is justified.

The next few days will clarify whether this is the classic technical-pullback bounce, or the beginning of the recovery long awaited and hoped for by Vitalik’s fans.

Previous article The price of cryptocurrencies is unrelated to their adoption
Next article Ethereum vs EOS: dApps are changing course