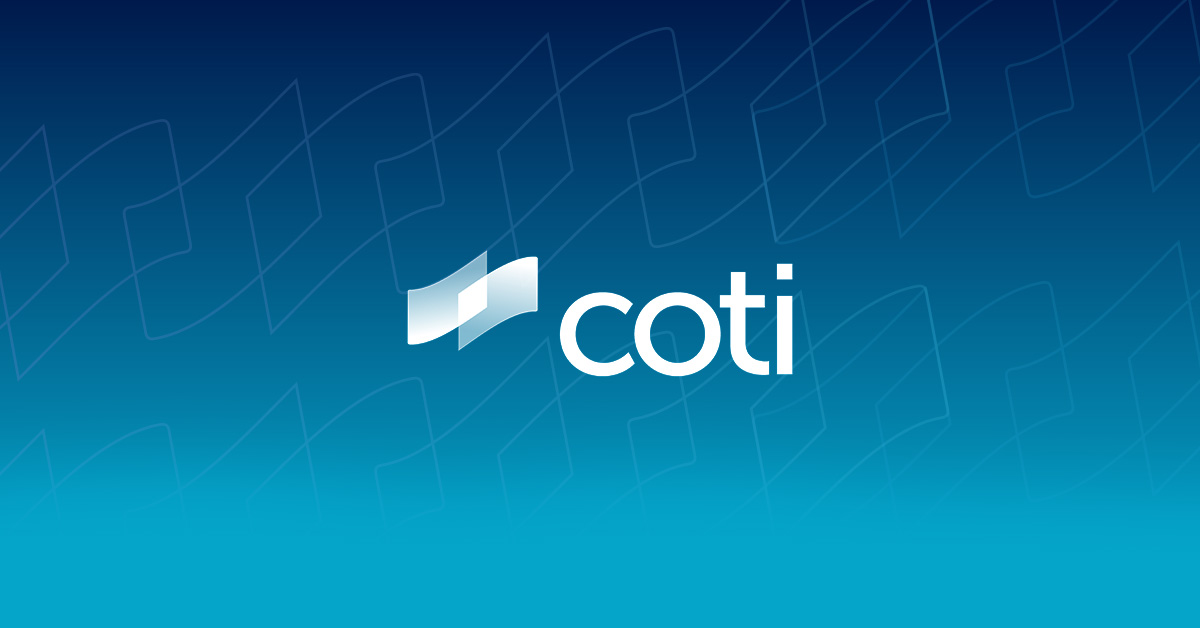 COTI blockchain, “we’ve built the fastest and most scalable platform”

This is why, thanks to the fact that we met CRO Guy Klajman on the Blockchain Cruise a few days ago, we tried to better understand this project that is currently on a private sale stage of their ICO

“Industry leaders and founders of successful DAG projects, such as Constellation Labs, PEAQ, and Hexa Labs, have invested in COTI,” said Klajman.

COTI is a decentralized payment app that solves traditional payments systems issues such as “high fees and low approval rates. We invested our own funds and launched ourselves headfirst into building the next generation digital payment system”, explained to us COTI CRO Guy Klajman.

In a first phase of the COTI’s development, the team wanted to use the bitcoin blockchain, “but then we understood that was an inadequate tool” because of “unsolved challenges of scalability, high fees and the lack of buyer-seller protections”.

This is why they decided to build another blockchain that is “the world’s first platform optimized for creating digital payment networks and stable coins. Our technology stands to revolutionize crypto adoption by becoming the base layer upon which future decentralized solutions are built,” he continued.

So, the main objective of the COTI’s environment is to create a platform to improve the adoption of digital payment networks, designed for use by merchants, governments, financial institutions, payment DApps and stable coin issuers, who can use the COTI tokens, or their own.

To do so, the COTI team built a new blockchain that is easy and fast to be used to really disrupt the current payment systems, something that is still impossible with another blockchain because of the lack of scalability, high transaction costs (average Bitcoin transaction cost last December was $50), lack of buyer-Seller protections, price volatility, and complex user experience and onboarding process.

Previous article Ethereum vs EOS: dApps are changing course
Next article Sgame PRO ICO, “the hard cap is reached. We will sell tokens on Nexex.io”