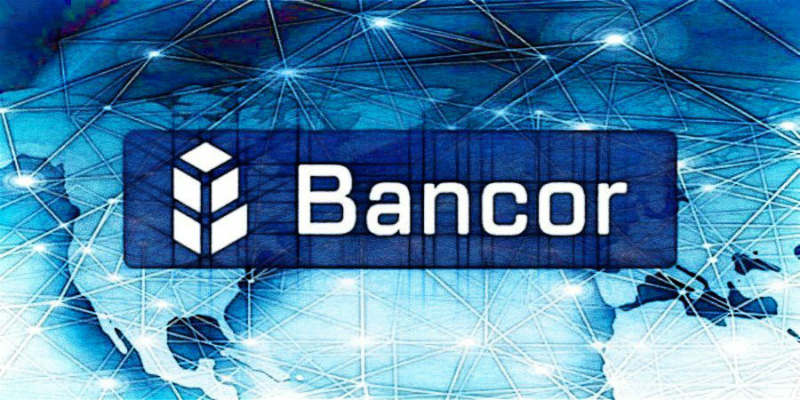 LiquidEOS has recently released a blog post to announce the launch of Bancor EOS, “BancorX Liquidity Network” on the EOS blockchain. In the post, which has been taken down (the resource linked is a cached copy) the platform is referred to as EOSX. 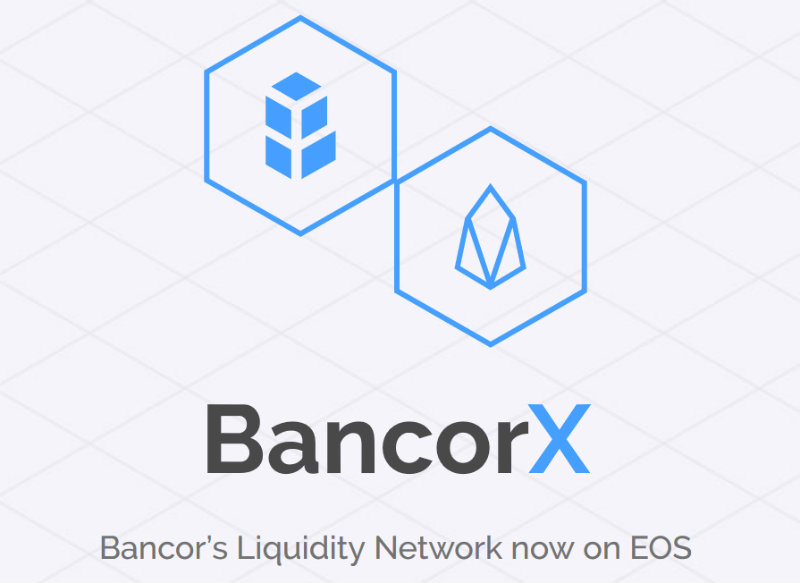 Still, a more recent article by Coindesk refers to Bancor EOS as BancorX, suggesting that probably the name was initially meant to be different. The network is the product of a collaboration between the EOS block producer and Bancor.

In the blog post, it is made clear that BancorX is “the Bancor protocol built on EOS making it the first cross-blockchain decentralized liquidity network.” With this protocol, it will be possible for users to buy and sell EOS directly on-chain without deposits, buyer and seller matching or centralized servers.

Why this is important

Bancor is one of the most used dApps on the most popular dApp platform (Ethereum) and hosts over 100 ERC20 tokens having over seven thousand trading pairs. The protocol is capable of converting freely between any tokens on the network at rates established by smart contracts.

Dan Larimer, the chief technical officer and frontman of block.one (the company developing the EOS blockchain) has stated:

“We see the bancor protocol as an elegant solution for liquidity that benefits all token holders by offering a completely new paradigm for value exchange.”

This platform will allow into a cross-chain liquidity protocol that lets users trade between Ethereum and EOS tokens. According to Coindesk the company has also released “code for open-source smart contracts on EOS, allowing users to experiment with the protocol in a testing environment.”

There is still no timeline for the BancorX launch, but it seems that the official website is already there. The link to the website was contained in the LiquidEOS blog post that has been taken down, suggesting that it probably wasn’t intended for the general public.