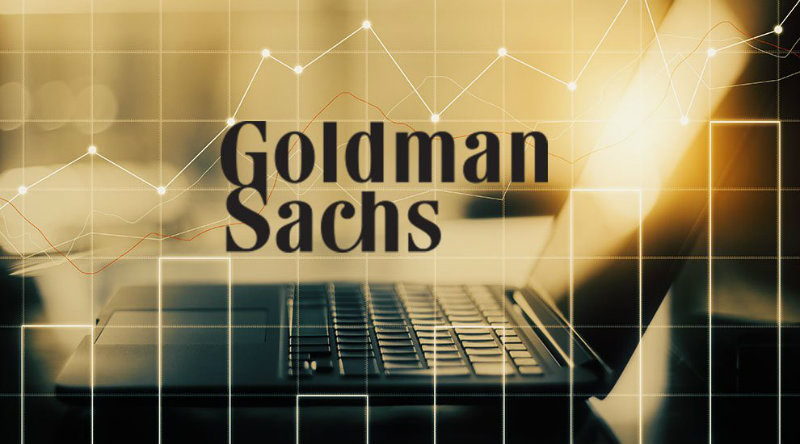 At a time when cryptocurrency based hedge funds are paying for a bad market moment, BlockTower Capital, a hedge fund founded a year ago with the participation of Goldman Sachs’ former investment manager, Matthew Goetz, is expanding its staff and opening a second office.

Despite the sharp drop in prices, his offices are now not only in Connecticut but also in New York, with a total staff of 13 people.

The fund expands despite the very significant losses that were suffered in 2018, with a drop in the value of 52%, against a drop of 54% in BTC and 73% for ETH.

The dramatic drop in virtual values has not reduced the number of new funds offered to the market: in 2017 156 funds were launched, while in the first 9 months of 2018, 96 have joined the market, of which 35 from venture capitalists, with a planned total of 165. 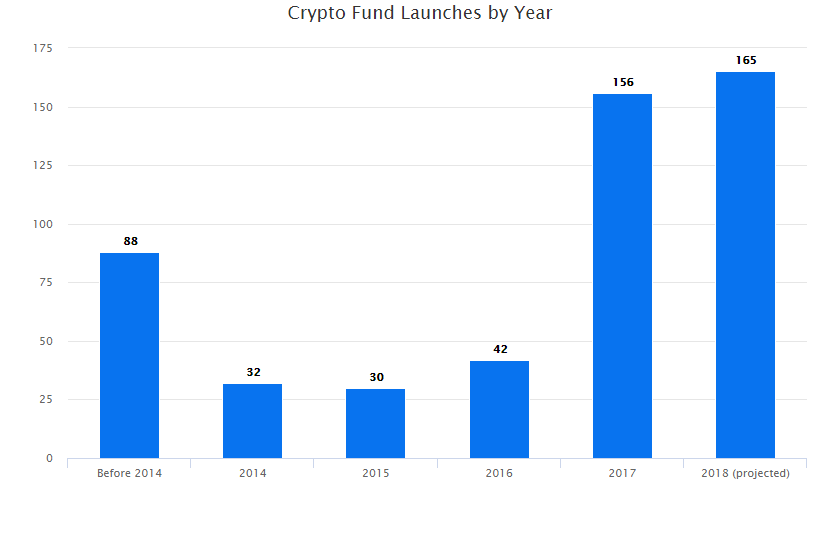 The growth of these hedge funds has seen the USA, the world’s financial hub, play a leading role, followed by the United Kingdom and Germany. 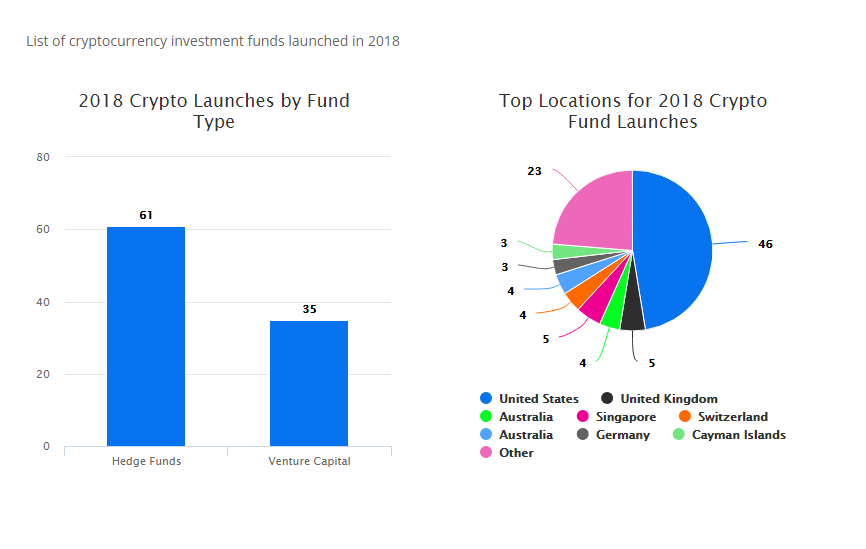 One of the latest additions to BlockTower’s staff is Eric Friedman, who joined the new company from the Expa incubator to define the fund’s venture capital strategy, with the task of identifying and financing the start-ups in which to invest.

Other new hires include Corey Miller, of the venture capital Scout Venture, Siyu Dai, a quantitative trader from Merrill Lynch and Nomura, and Steve Lee, from Goldman Sachs’ Tokyo branch.