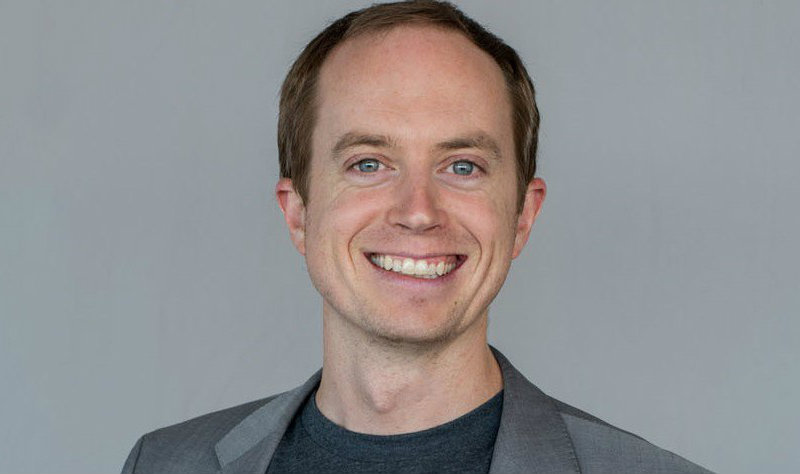 Erik Voorhees, Shapeshift CEO, has explained in a quite poetic and metaphorical way that bear markets are “for builders. The calm, the quiet, the disillusionment. While the fickle and fair-weather peer around with nervous insecurity, the builders become the market’s foundation, preparing the mortar and stone of tomorrow’s towers.”

And, according to the CCN analysis, he is probably right. Over the last eight years, there have been five noteworthy cases of bitcoin price decrease. The last one — with its 67% drop in value — is the smaller correction so far.

This correction shouldn’t surprise anyone since last year cryptocurrencies — Bitcoin more than any else — got a lot of mainstream media coverage which spurred the interest of many people new to this market.

To those new to this asset class those corrections were catastrophic, but to the seasoned crypto investors, they weren’t anything special since they experienced four 80%price falls.

Mark isn’t the only one to share such sentiment, Balaji Srinivasan — the CTO of Coinbase — also pointed out that a correction was needed to ensure that companies and developers could upgrade the infrastructure.

Considering that in 2017 the congestion on the Ethereum and Bitcoin blockchains has led to transaction fees of tens of dollars, it seems that Srinivasan has a point.

There is a need for upgrades to the infrastructure and until things like plasma, lightning, sharding or others are implemented the technology isn’t ready for the next surge in interest.

Srinivasan points out that there are some “kind of bubble-crash-build phases in crypto” and he also explained that this is how he realized that crypto “has legs” at all:

“The reason this thing [cryptocurrencies] really had legs was after 2011 when there was a bubble and it went up, and it came down, and it didn’t go to zero. It kind of stabilized and kept coming back up. Around that time was basically when I said ‘okay, this is going to stick around, it’s got legs, it’s not going to zero.”

While the prices are dropping, there is a significant increase in both developments (the number of crypto projects is ever bigger) and awareness. The price is only an indicator of perceived value.

Bitcoin is arguably much more valuable now that it is part of a much more complex ecosystem composed of decentralized exchanges, payment gateways, and second layer systems than it was when its price was $20,000.