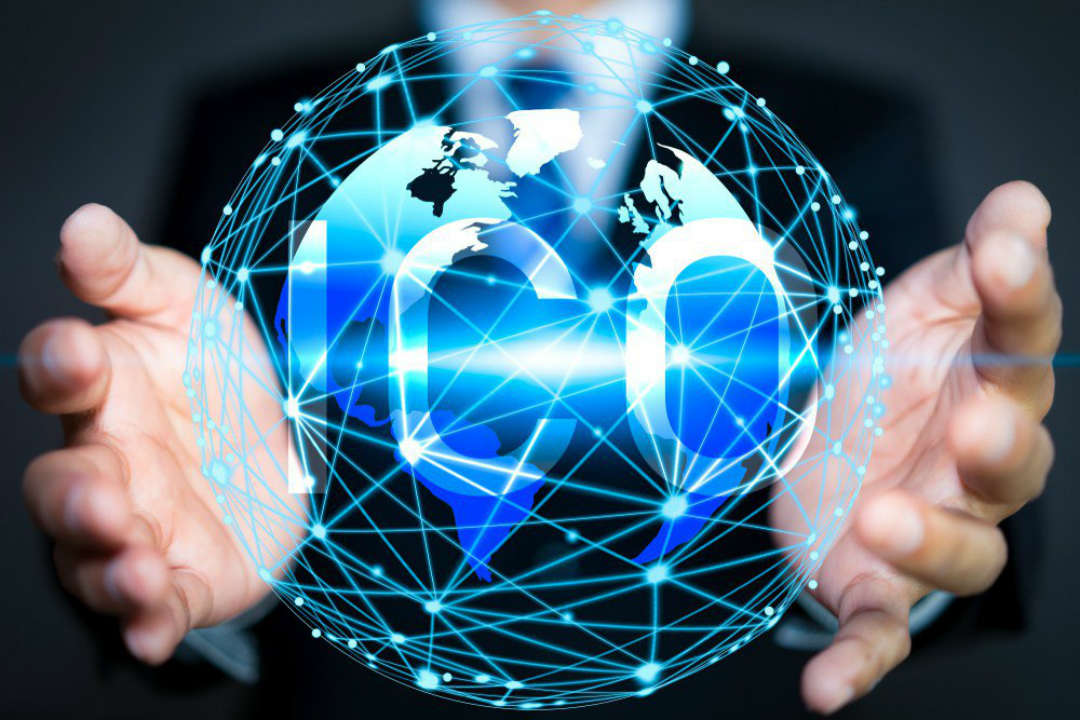 The French Minister of Economy and Finance, Bruno Le Maire, revealed via Twitter that the Parliamentary Commission has accepted Article 26 which aims to create a French ICO regulation.

According to the Minister himself, this legal framework, once made law by the French Parliament, will attract blockchain innovators from all over the world.

The framework was drafted in March by the Autorité des Marchés Financiers (AMF) and aims to protect investors by introducing a system called “ICO Visa“.

Once approved, companies wishing to launch an ICO on the French market will be able to apply for a kind of visa from the authorities, sending their whitepaper for review.

The whitepaper will have to include various information including the description of the project, the roadmap, the rights that will be given to the holders of the tokens, the forum for any disputes and the intended use of the funds raised.

The visa can only be applied for by French companies and, once obtained, will allow easier access to banking services and those provided by audit firms.

The idea was born within the task force created by the same Minister Le Maire at the beginning of this year to study the blockchain sector in order to understand its innovative scope and take advantage of it. In addition to the regulatory framework for ICOs, this task force has also produced changes to French regulations on the taxation of cryptocurrencies.

Along with the objective of fostering innovation, the new framework also aims to retain interesting blockchain-based projects on French soil, providing them with a favourable development environment.

The first project to obtain such a visa could be Blockchain.io, a new exchange heir to Paymium (formerly Bitcoin-Central), one of the oldest bitcoin exchanges in the world, and the oldest in France.

Pierre Noizat, CEO of Blockchain.io, said: “The French government is not hiding its ambition to make France an ICO capital, as they do not want to miss out on the blockchain revolution. They are regularly speaking with French blockchain and crypto-entrepreneurs in France to get a better grasp on the market, to understand its problems, and to regulate the market accordingly“.