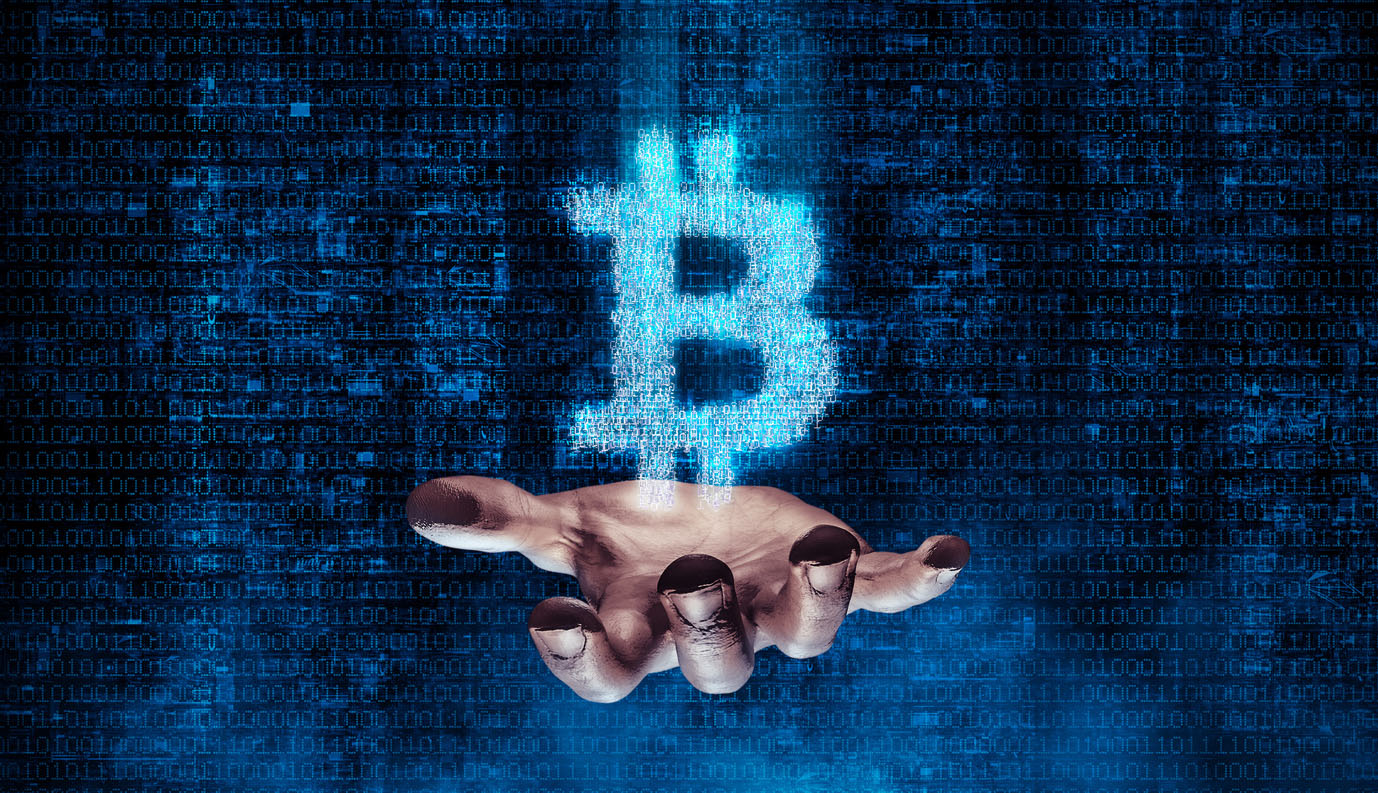 Crypto whales own more than half of all Bitcoins

A recent research published on diar.co shows that more than 55% of bitcoins in circulation today are in wallets that hold more than 200 BTC each.

200 BTC at this time are equivalent to more than a million and two hundred thousand dollars, so they should be considered as belonging to the so-called whales, which are owners of large capital.

This means that more than half of all the BTC in circulation belong to whales: 9.5 million, out of a total of just over 17 million.

Moreover, a third of these 9.5 million bitcoins have never been used, as they are held in wallets that have never made any outbound transactions.

We are talking about more than 3 million BTCs, equivalent to almost 20 billion dollars, which have been acquired (probably through mining) and stored indefinitely.

Part of these 3 million BTC could be considered lost forever, even if we don’t know exactly how many, while another part could be kept in offline cold wallets like paper wallets.

In addition, if the research threshold is lowered, more than 87% of bitcoins are stored in wallets above 10 BTC, equivalent to more than 60,000 dollars. These cannot be considered as belonging to real whales, but neither to small savers. 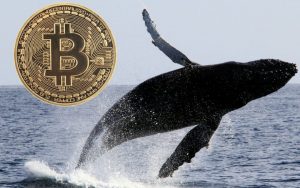 If on the one hand, whales hold more than half of the bitcoins in circulation, on the other, almost 90% of the BTC are still held by large investors.

Obviously, some of these wallets belong to exchanges, but it is calculated that only 3,8% of the total of the existing BTC is preserved in the 5 greatest wallets belonging to known exchanges, for an equivalent of “only” 4,2 billion dollars. Therefore, most of the BTC in possession of the largest wallets do not belong to the exchanges.

These data, in addition to confirming the assumptions on the unequal distribution of BTC, also make it clear that most bitcoins are not purchased to be used as means of exchange, but to be used as a store of value.