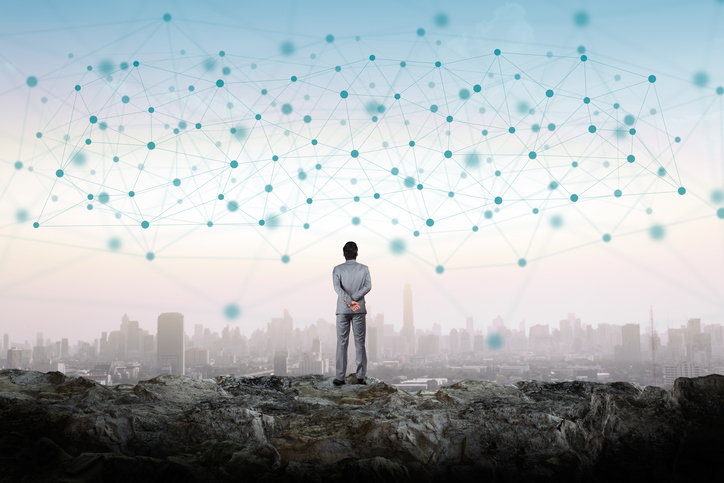 The 5 most requested freelance Blockchain jobs

The demand for blockchain-oriented jobs has been rapidly growing in the US market since the first months of 2018.

According to Upwork’s data, below is a list of the most sought-after professionals in the crypto field.

Developers are technicians specialized in the execution and programming of blockchain technology. At the moment they are the ones who have the most career opportunities in the industry. They could be hired for the preparation of software programs already present in the company on which to develop and then write the code of the entire program dedicated to the implementation of blockchain technology.

A blockchain Project Manager is a figure with blockchain technology experience that knows how to transform the request or the need of the customer company that is willing to integrate the new technology into its system. The manager has to know how to communicate with specialized technicians and developers.

The project manager is the one who plans and supervises the entire project on behalf of the company that wants to implement the technology to ride the wave of the market.

The “Blockchain Quality” engineer is an expert in blockchain technology development. It is the professional who does tests on the blockchain, the one who looks for consultants to review the work done in order to define and create the ad hoc tests for the company, with new automation tools or strategies related to the blockchain.

His speciality is testing, automation and maintaining quality standards within the blockchain system.

The designer category includes all those people who work on the websites directed to end users. They work on the user interface, graphics and content, they have excellent communication skills and know how to transmit the company’s values, attributes, and confidence related to the integration of blockchain technology.

With the increase of blockchain startups and companies that use cryptocurrencies, the figure of the blockchain designer is growing rapidly in all sectors.

Obviously, as in the other cases, it is always possible to turn to less specialized figures from other fields, but it is obvious that the greater the specialization in the blockchain sector, the more chances there are to find work and also have a higher salary.

Understanding how regulators could respond to any business move is essential in any industry, but especially in the crypto and blockchain space, where the regulation is not so clear yet. Among the top categories, we find lawyers and legal advisors.

In recent times, the demand for legal services and assistance in the sector has grown disproportionately, becoming increasingly specific.

In addition, according to Upwork, the average rate of pay for a blockchain freelancer is $65 per hour, but the rates can even reach $250 per hour.

In short, the data speaks for itself: specializing in blockchain could be a key to professional change, that competitive advantage that could distinguish a person from the rest of the digital and non-professional.