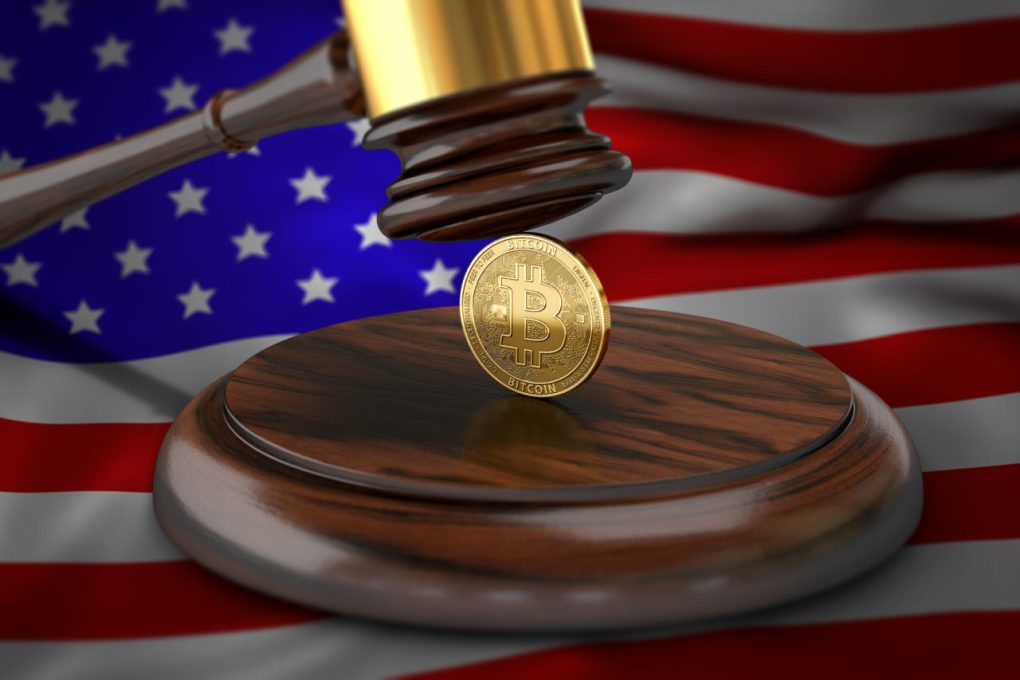 BTC ETF, the decision has been postponed again

As we read in an official statement that has been just published, the US SEC’s decision on BTC ETF has been postponed.

The SEC was initially supposed to give its opinion on September 30th, now everything is postponed to February 2019, just as the economist Alex Kruger had predicted a few hours ago. 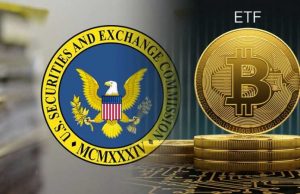 The SEC is obliged by law to issue a ruling within 180 days of a formal request being made to its staff.

The theme of the pronouncement, explains the statement, is that on June 20th the CBOE exchange proposed to list and open to trading the shares of SolidX Bitcoin.

Subsequently, on July 2nd, the proposal was published in the Federal Register to receive comments on the subject. On August 7th, the SEC then asked to extend the period in order to take a decision.

As of September 19th, the SEC had received more than 1,400 comments from supporters and detractors of the CBOE BTC ETF project.