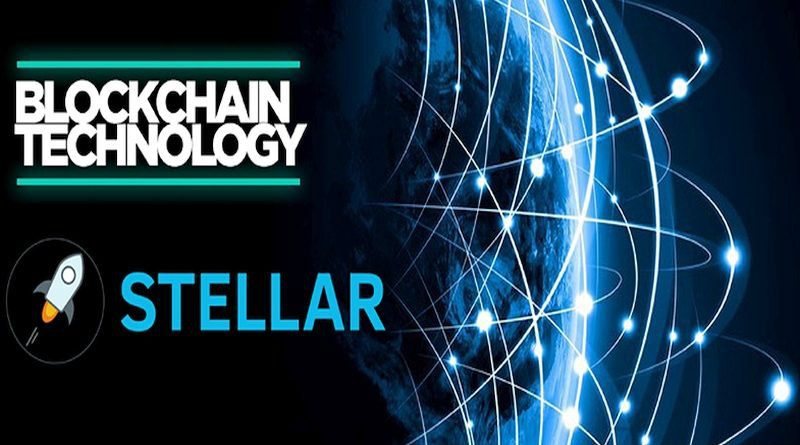 Cryptokitties tokens on the Stellar blockchain

The KittyVerse team that developed CryptoKitties has released an API that has been used to create a DApp that tokenizes the ERC721 Cryptokitties tokens on the Stellar (XLM) blockchain.

CryptoKitties — in case you’ve been living under a rock for quite some time — is a game built on the Ethereum blockchain that lets people purchase, trade and breed virtual cats. People have spent some noteworthy sums of money to buy the virtual collectable cats offered by CryptoKitties, but there isn’t much that can be done with the tokens.

CryptoKitties part of a cross-chain ecosystem

However, even considering the launch of the KittyVerse (that’s the name of the platform) most probably wouldn’t have expected that assets deriving from their tokens could end up on other blockchains, at least not this fast. 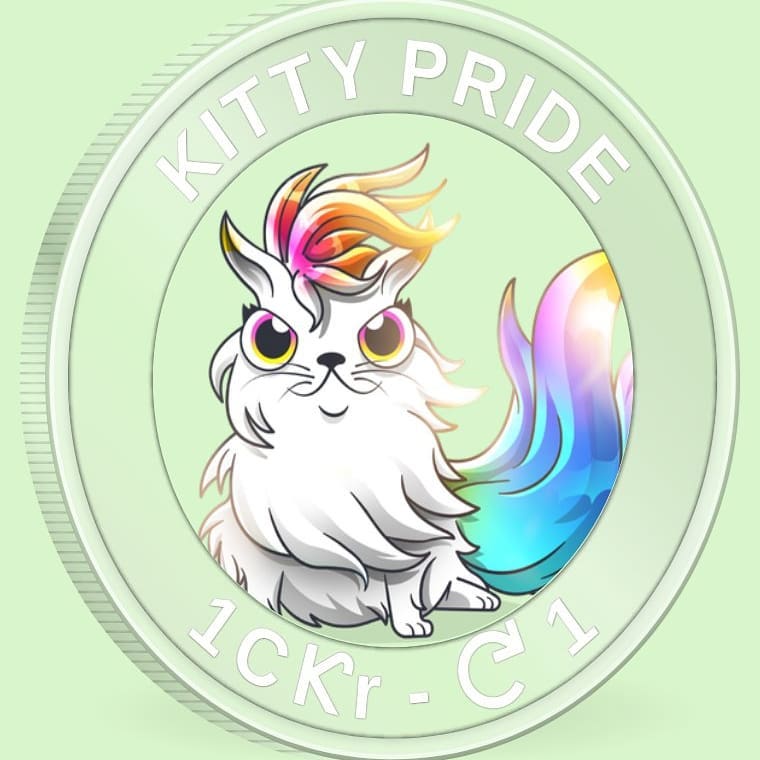 Kitty.Kred, lets people tokenize their CryptoKitties and coin their collectable meta-tokens. Those tokens don’t represent ownership over the CryptoKitty. Instead, they are just a way to create limited amounts of collectable coins featuring an image of the Kitty. Kitty.Kred users spend CKr tokens to coin their tokens so they can sell them and activate royalties on marketplace sales.

While Kitty.Kred chose to use Stellar to minimize fees users still can import the new tokens onto the Ethereum blockchain (paying for the gas).