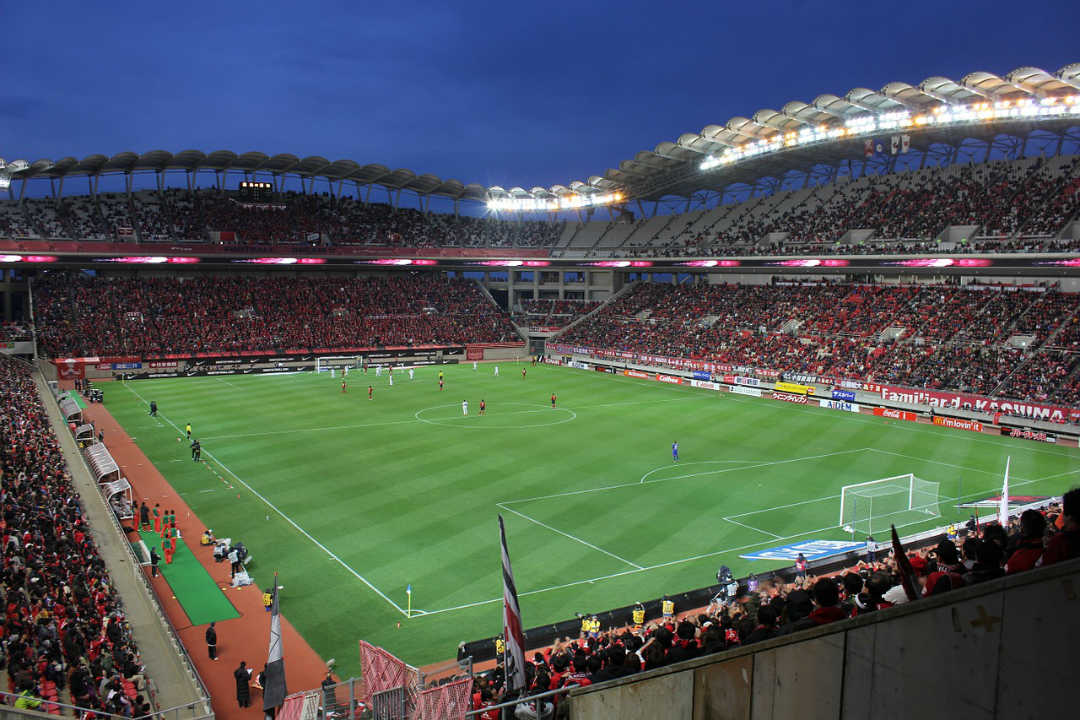 Crypto football, blockchain in the world of sport

The world of football is known for being particularly conservative, both in terms of technological innovations related to the game itself and for the relationship with innovation in the broadest sense. In fact, “team that wins does not change” is a mindset to have even outside the rectangle of the game.

However, the opportunities related to cryptocurrencies have begun to make a breakthrough. Let’s see some cases of crypto football.

Avaí, a second division Brazilian club, in October will launch its cryptocurrency called Avaí FC Token through an ICO with the aim of raising $20 million, an operation set up together with SportyCo, a company specializing in blockchain-based solutions, and Blackbridge Sports, a football investment platform.

Another noteworthy initiative is the operation set up by Paris Saint-Germain in partnership with Socios, a Maltese company owned by ChiliZ. It claims to have raised 66 million dollars from financiers, including Binance.

The partnership will allow the club to launch a Fan Token Offering (FTO) that gives benefits such as voting rights on certain issues as well as VIP status and rewards to their owners.

PSG fans who purchase the tokens, which will be available on the Socios exchange, will then be able to vote on decisions related to the look of the Parisian club and on sporting aspects such as the team’s MVP as well as choices related to friendly matches and lineups for charity initiatives.

Marc Armstrong, Chief Partnership Officer of Paris Saint-Germain, said that the club believes in the opportunities offered by crypto and defines blockchain as a “revolutionary technology” both in terms of business strategies and greater involvement of fans.

Chilliz CEO Alex Dreyfus explained that the platform aims to involve other leading football clubs in similar operations with a particular focus on those in the UK, Italy, Spain and Germany, i.e. the countries with the most important leagues globally.

Meanwhile, 25% of Rimini‘s C Series club has been purchased in Quantocoin, a cryptocurrency issued by the Gibraltar-based football club.