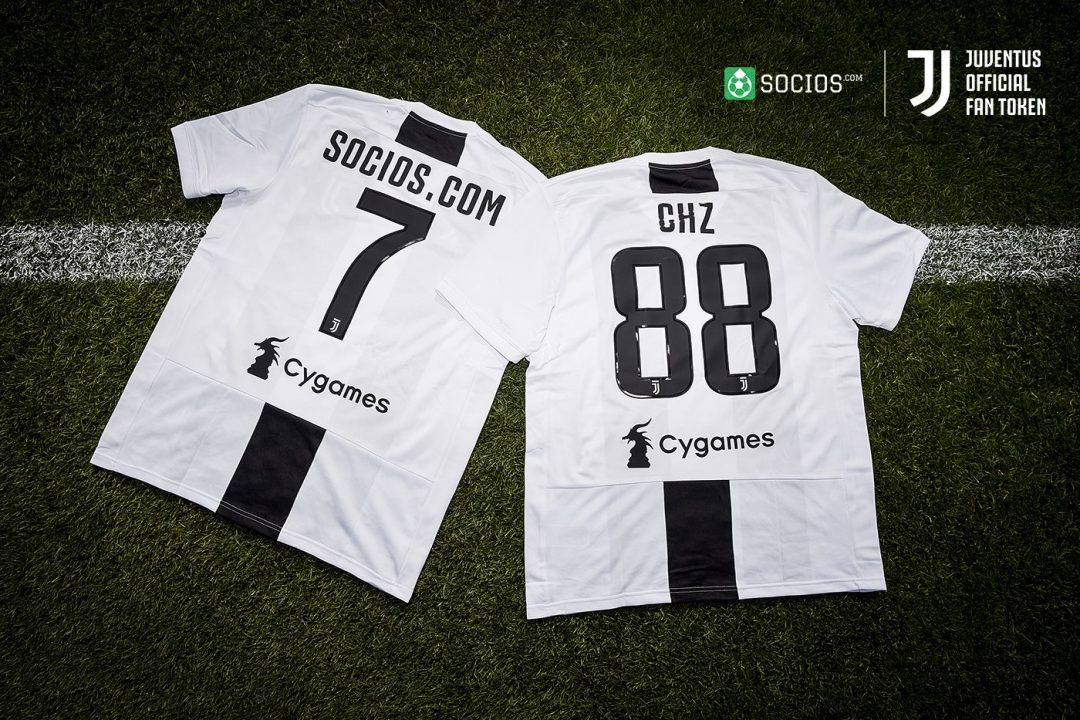 The news today comes from the official Juventus FC Facebook page: soon the Official Fan Token will be launched thanks to a partnership with Socios.com.

The press release states that Juventus FC has entered into a new partnership with Socios.com “to create a stronger and more united fan base”.

Socios.com is not new to this kind of initiative, as it is already working with Paris Saint-Germain to launch a Fan Token Offering (FTO) that offers cryptocurrency subscribers advantages such as the right to vote on certain issues in addition to a VIP status and prizes.

Juventus is the second football club to collaborate with Socios, and the first in Italy to issue a Fan Token. Previously, cryptocurrencies had already been used in Italian football with the purchase of Rimini paid for in Quantocoin.

It is estimated that there are more than 340 million Juventus fans all over the world and that the community that follows the online team exceeds 60 million fans.

The Official Fan Token will be a token that can be exchanged online all over the world and can also be used to interact with the club, especially in the case of surveys or votes.

The particular objective is to increase the engagement with foreign fans, especially those living outside Europe, giving them the exclusive opportunity to take part in some of the team’s decisions.

Giorgio Ricci, Head of Global Partnerships and Corporate Revenues at Juventus, said: “Juventus is delighted to welcome Socios.com as one of our partners. As a club, we are always very attentive and pro-active towards new technologies and innovation. Together with Socios.com, we intend to offer new opportunities to our fan base around the world to interact innovatively with their favourite team”.

The Juventus Official Fan Token FTO will be launched on Socios.com in the first part of 2019. The token will be available for purchase with the platform’s native token, Chiliz (CHZ).