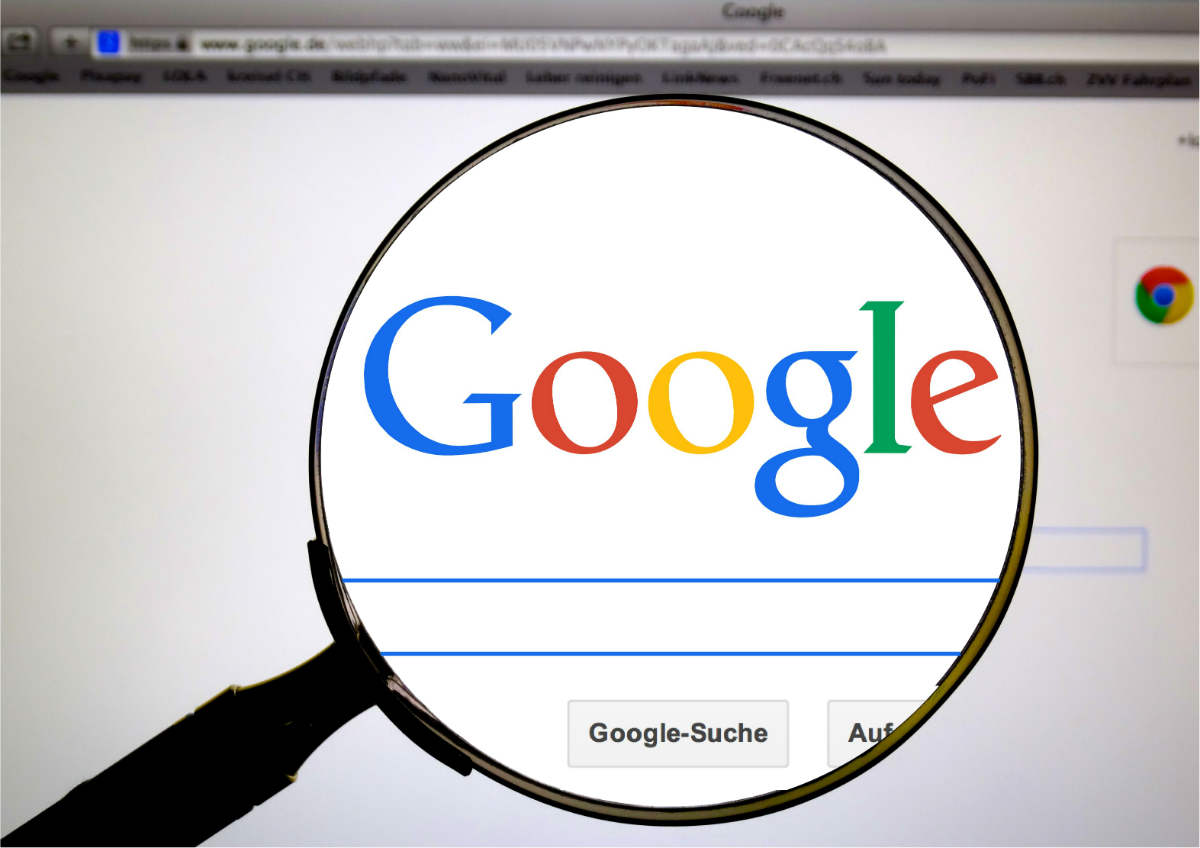 Google Crypto Ban is over, but why?

Google crypto ban is over, but only for regulated crypto exchanges and for ads to be bought in the United States and Japan. This is the decision of Google according to the new policy that will start next month. 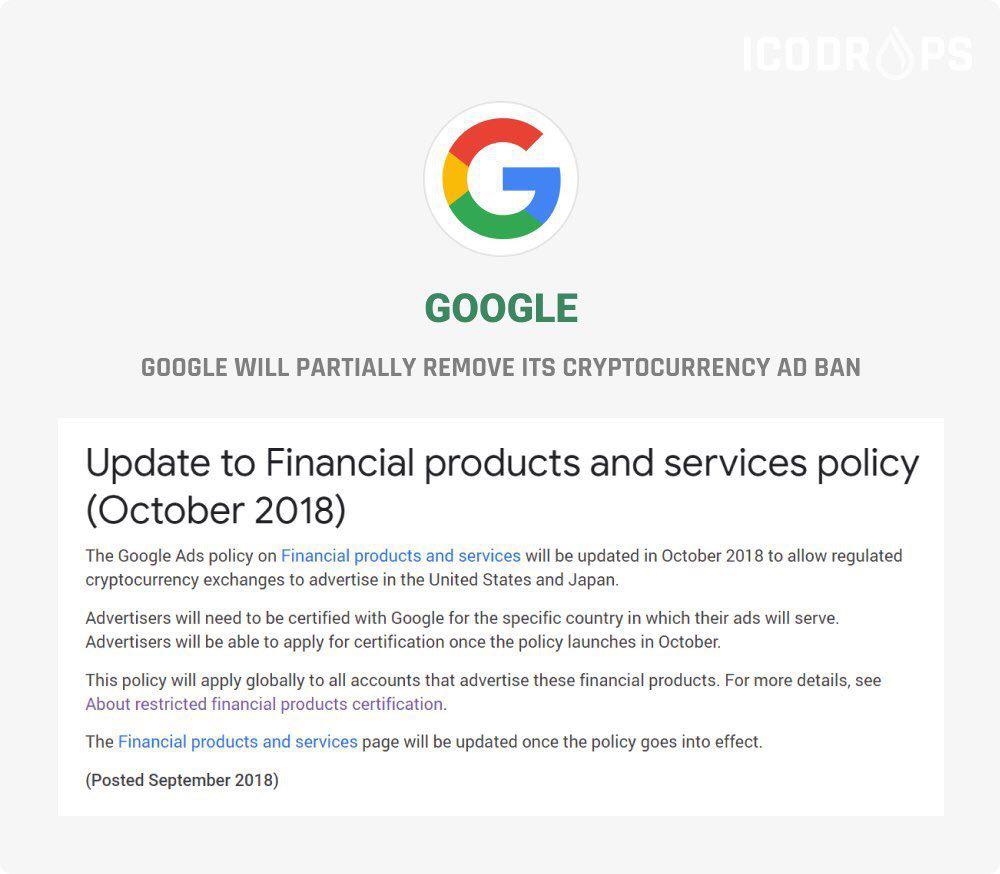 Google crypto ban was announced in March and rolled out in June. The ban was intended to protect consumers and investors from ICOs, wallets, and trading advice, which are still not allowed.

But this decision, which could be defined as positive, seems to have been made specifically for Gemini, as it is a regulated exchange based in the US and that has recently launched its stable coin tied to US dollars. Is it a case? It doesn’t seem so.

All in all, it should not surprise: Facebook has done the same thing for Coinbase, coincidentally in the administrative council of the social network.

David Marcus, a member of the Coinbase Board of Directors, in fact, is also the Vice President of Messaging Products at Facebook where he heads the Facebook Messenger unit.

Also, the fact that regulated exchanges-related ads are allowed and wallets are not is a contradiction in terms, and it is not safe for investors to keep their money on exchanges. But guess what? Coinbase has the right solution. Still not a bad coincidence.