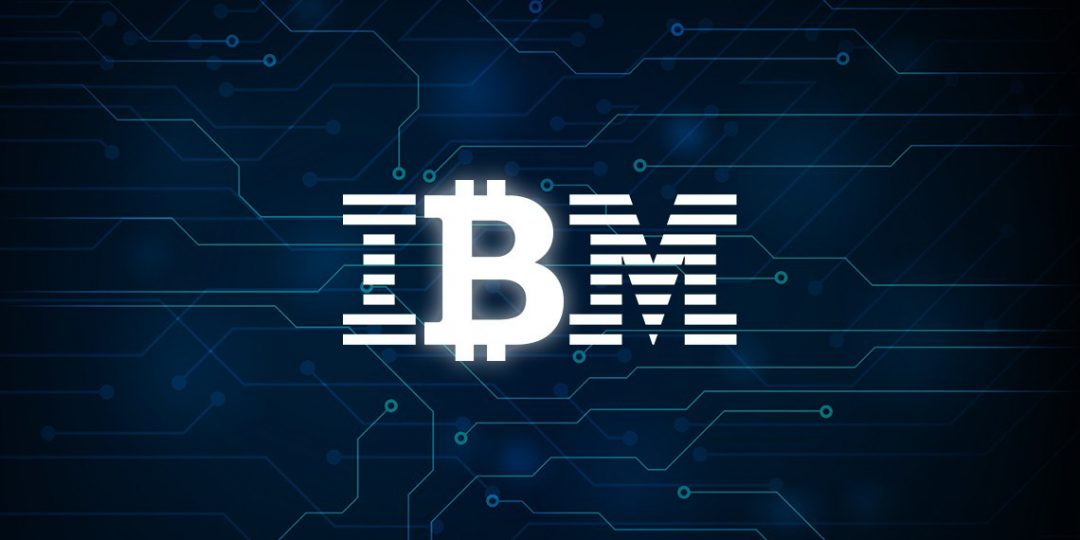 The MIT Connection Science has recently published a report carried out in collaboration with the Congressional Blockchain Caucus of the United States and the IBM Center for The Business of Government.

The report is entitled “The Impact of Blockchain for Government: Insights on Identity, Payments, and Supply Chain” and is signed by Thomas Hardjono, MIT expert in blockchain and decentralization.

The report gathers the results obtained during a series of meetings between Thomas Hardjono and Jerry Cuomo, vice president of the blockchain technology department and CTO at IBM, together with Congressmen Jared Polis and David Schweikert.

Three meetings were conducted and were also attended by other members of the US Congress, during which they discussed in particular government funding for innovation in the field of blockchain and the regulatory sandbox to test the different solutions, before releasing them on the market.

The report was presented to the public at a press conference, during which Cuomo reiterated that, although experts could study blockchain “the whole day”, these technologies must be made available to all citizens.

He also stressed that for the US now is the right time to start playing a leading role in this area, saying that “Blockchain is ready for government, let’s get government ready for blockchain”.

Jared Polis added that institutions are beginning to see in this technology potentials that go beyond the current uses as a basis for the development of platforms for cryptocurrencies or tokens.

However, he insisted on the importance of creating a suitable legal framework to support this innovation, because then he could really be able to significantly improve the quality of life of Americans.

He also pointed out that blockchain could help solve the problem of “the real lack of trust in centralized institutions”.

However, blockchain technology remains the basis for the operation of cryptocurrencies and in this regard, Polis reiterated that it would be important that “people using cryptocurrencies don’t pay taxes for buying a cup of coffee or a magazine”.

David Schweikert, on the other hand, focused on innovative medical and social projects that could benefit greatly from the use of blockchain-based solutions.

However, he also pointed out that high security standards based on encryption are needed to protect the personal data that will be stored in these new systems, adding, however, that this is a specific objective to which the Congressional Blockchain Caucus is working together with several institutions such as the MIT itself and the National Institute of Standards and Technology (NIST).