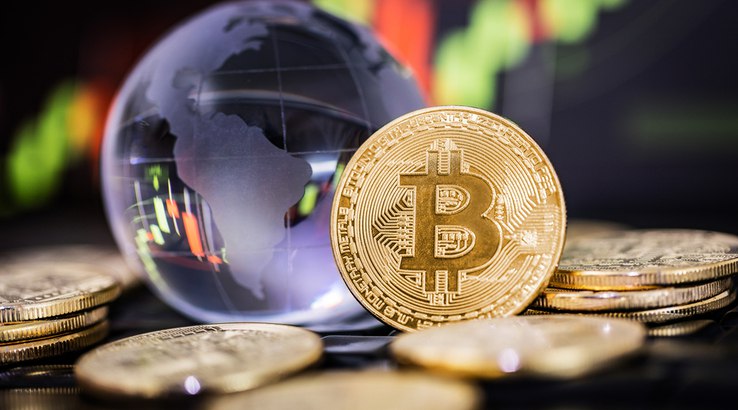 After the bullish trends of recent days, the sector is once more in decline. In some cases, the crypto levels of the beginning of last week are being revised, cancelling the race that between Wednesday and Thursday has brought to light the memories of the double-digit increases, a frequent feature in the second half of 2017.

This morning, except for Steem and Iost, which respectively score a 7% and 5% from yesterday’s levels, there is a list of downturns, some even double-digit.

Among the Top 20, bitcoin is the one limiting the damage managing to stop the descent of the last 24 hours just over 2%.

Even today Ripple (XRP) marks the worst decline with over 17%. A loss that, together with those of the previous days, recorded a drop of more than 40% from the highs recorded last Friday.

Among the best-known also Stellar Lumens (XLM), Eos, Tron (TRX), Cardano (ADA) and Ethereum (ETH) are having a bad time with descents that are close to double digits.

From yesterday morning levels the total capitalization loses more than 15%, trying to find a valid base from which to start again.

In particular, it is the altcoins that suffer most, with bitcoin rising just above 53% of the market dominance.

Yesterday afternoon, for just over an hour and for the first time since its inception, Stellar Lumens overtook Eos by total capitalisation, taking 5th place in the general ranking.

The lack of volumes does not support the rise in prices above the threshold of 6700 dollars, where there is a bearish resistance that brought back the prices to Thursday’s levels, in the 6400 dollars area.

The fluctuations of the prices continue, except for a brief parenthesis of few days. From the beginning of August, prices move in a narrow range between the 6100 and 6700 dollars. With time passing, the breaking point of the descending triangle, which started last February, is getting closer and closer.

After the failed attempt to break the $250 mark, prices are rejected at Friday’s levels in the $210 area.

Last weekend’s upward leap allows the bullish structure to be maintained in the short term. While, in the medium term, the resistance of the $250 becomes more important having confirmed the first level where the defences of the bears are placed.

Last week, Ripple’s prices tripled in value in 72 hours, marking one of the best rallies of 2018. In the last 72 hours, however, there has been a downturn that is currently close to 62%.

Returning to the technical and psychological threshold of 50 cents of a dollar, the recent vertical climb has not left valid supports of reference, thus forcing the search for a basis from which to restart.

Possible descents below $0.35, besides cancelling 80% of the movement, would indicate a worrying return of bearish pressure.