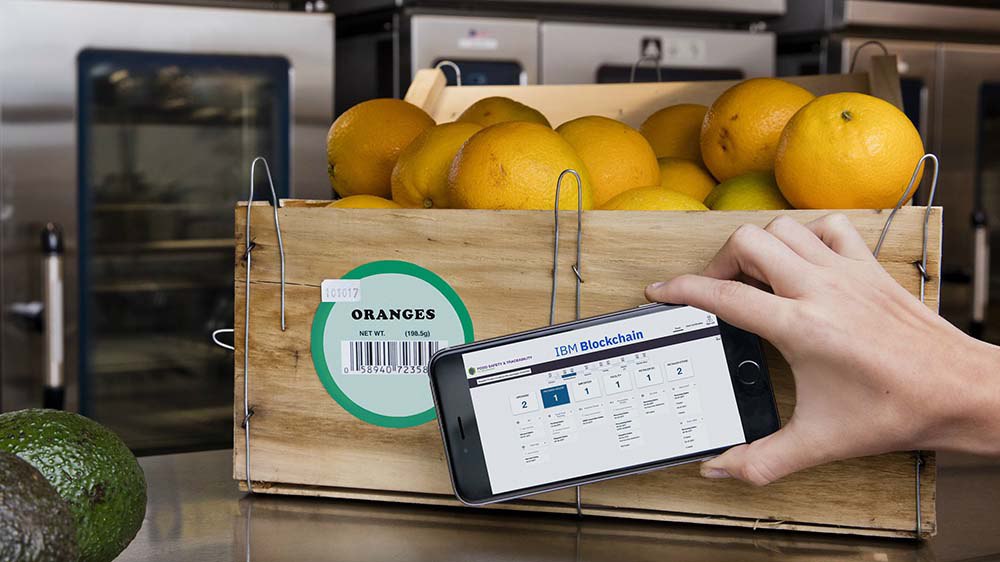 IBM Walmart collaboration: the retail giant announces that by the end of September 2019 all suppliers of leafy vegetables will have to upload their supply data to the blockchain, applying a solution that the company has been working on for some time in collaboration with IBM.

The issue of food safety and traceability of plant products has become fundamental in the US after it was discovered that the dangerous bacterium of E-Coli could spread epidemically through green leafy vegetables such as lettuce.

So, to make the food supply chain more traceable, safe and transparent, Walmart decided to use blockchain technology in collaboration with the IT giant IBM to develop a solution based on the Food Trust Solution software that the High Tech company created to meet the needs of this sector.

Before utilizing the blockchain, it took at least seven days to accurately track food and its origin, and now this time can be reduced to just 2.2 seconds. This rapid response reduces the possibility of widespread epidemics before the origin of polluted products is identified.

The transition to the blockchain requires a great deal of effort for suppliers who currently provide information in a variety of ways, from paper documents to excel sheets and sophisticated computer systems.

All these tools will now have to converge in the blockchain. Suppliers don’t have to be blockchain experts but they at least have to be able to upload data.

“IBM will offer an onboarding system that orients users with the service easily. Think about when you get a new iPhone – the instructions are easy to understand and you’re quickly up and running. That’s the aim here. Essentially, suppliers will need a smart device“, said Walmart spokesperson Molly Blakeman.

In addition to this, suppliers will have to join the GFSI (Global Food Safety Initiative) to establish globally uniform food safety standards.